The western United States has long been a source of mining riches, with Nevada a prime example. The state has one of […]
By Northern Miner Staff September 30, 2021 At 1:18 pm 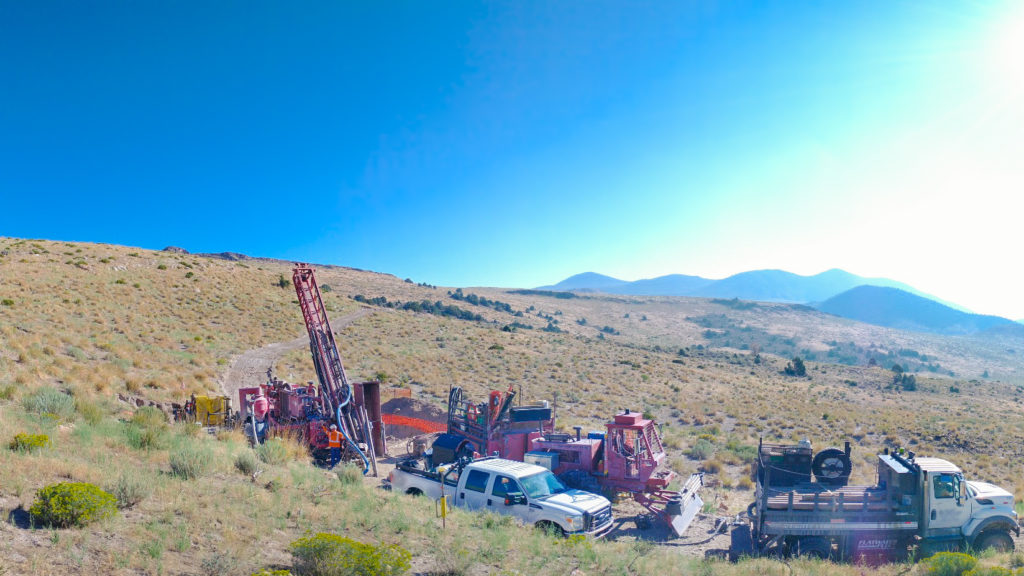 The western United States has long been a source of mining riches, with Nevada a prime example. The state has one of the highest gold endowments on the planet, annually producing approximately 84% of all the gold in the U.S.  While a lot of exploration in parts of the region has focused on near-surface, bulk-tonnage targets, Vancouver-based junior Headwater Gold (CSE: HWG; US-OTC: HWAUF) is targeting bonanza-type epithermal vein deposits in Nevada, Idaho and Oregon by exploring for large, mineralized systems with evidence of untested, high-grade gold-silver mineralization at depth. The company has a portfolio of projects located in the three states, with half of the company’s assets located in southwestern Nevada’s Walker Lane trend, and the remainder situated west of Boise along the Oregon-Idaho state line.

According to Headwater one of the reasons why it has been able to acquire the assets in its portfolio is because it uses a proprietary target generation system. The company says it has built up a large database that covers the entire western U.S. and incorporates both public and private data. The system geospatially links numerous datasets including geology, geochemistry, geophysics, mining claim data, permitting activities as well as a variety of historic exploration data into one searchable central database that can be filtered for specific exploration targets, the company says.

This data aggregation system, as well as extensive local knowledge and a technical team, puts the company in a good position to generate new projects in the region, according to president and CEO Caleb Stroup.

“The portfolio approach that we're taking is somewhat rare, especially given the fact that most of our projects are generated internally,” Stroup says. “We're actively working on a number of projects at any given time, and we intend to drill something like three to five every year. We're not going to spend too much time working on one underperforming, historic property. We are looking for something new, something high impact and potentially high margin that will get the attention of the majors and mid-tiers who are looking to bring things into production in a stable jurisdiction.”

Stroup highlights the company’s most recent exploration work, a drill program that was completed in mid-September at its Spring Peak asset in Nevada, located about 150 km southeast of Carson City in the state’s west-central Aurora mining district. A large hydrothermal alteration cell occurs in the center of the Spring Peak project area and the company identified several previously undrilled high-grade vein targets at depth beneath the high-level alteration cap.

In August, Headwater began a program of five first-pass reverse circulation drill holes totaling 1,350 metres at Spring Peak, which was completed on schedule and under budget. The drill holes cut across the interpreted principal structural controls on the alteration cell at vertical depths between 100-200 metres below surface. Epithermal quartz veins were intercepted in four of the five drill holes at a variety of elevations and within multiple structures, with individual vein zones ranging from 1.5 to 18.3 metres in drilled width. The company says it expects assay results by the end of October.

“I have no doubt that there are world-class discoveries waiting to be made in Nevada, and in the western U.S. in general,” says Stroup. “Are they easy to find? No. But I think the formula that we've set out offers us and our shareholders a good chance of success. The key is to remain disciplined in our decision making and to not fall into the trap of falling in love with projects and staying too long or spending too much money on them. If projects don't perform, we have no qualms with walking away. We are driven by the simple desire to make a world class discovery.” 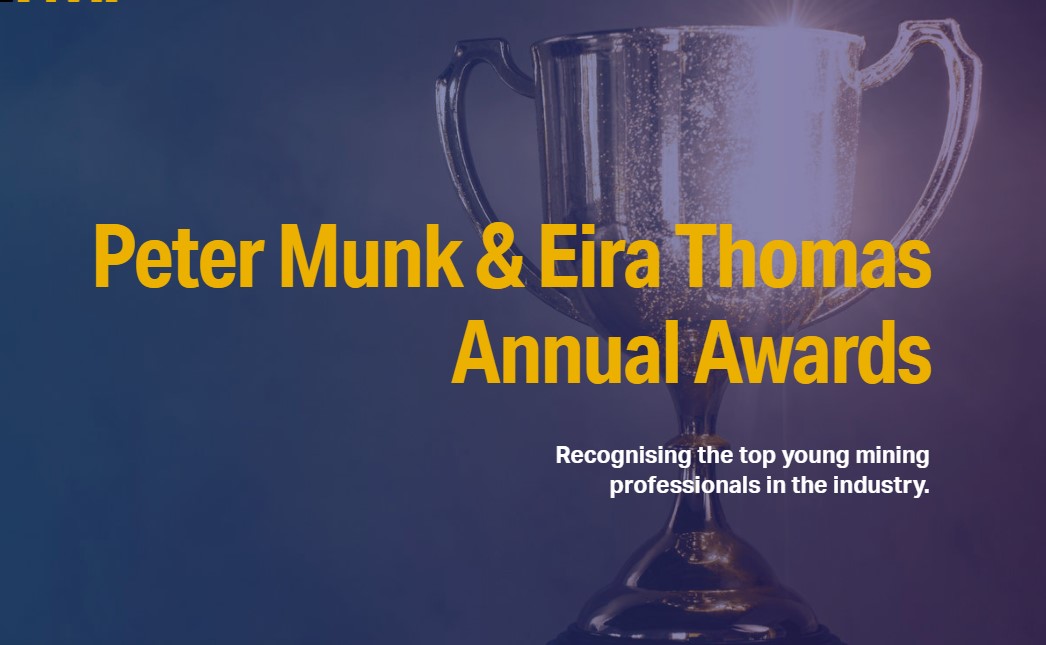