JV Article: Vox Royalty tapped by analyst for top projected growth among its peers to 2023 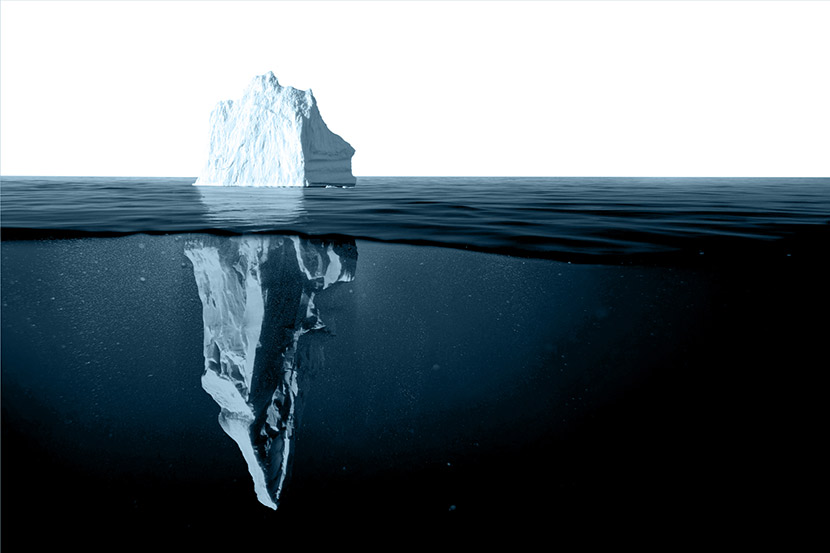 Royalty companies are rapidly gaining interest and attention, and Vox Royalty Corp. (TSX-V: VOX, OTCQX: VOXCF), which holds the second-largest mining royalty portfolio in Australia behind Franco Nevada, has been tapped as the top company for projected revenue growth amongst its peers – RedCloud Securities estimates its growth from 2020-2023 to be an eye-raising 750%.

Precious metals royalties make up over 70% of Vox’s portfolio weighted by NAV and the company has underlying exposure to base metals, battery metals, and iron ore. A private company since its inception in 2014, Vox went public in May 2020, when it had only one producing asset – it now has five.

Vox has accumulated over 50 royalty and streaming assets across four continents, acquiring more than 45 royalties and streams since the beginning of 2019.

“This past month’s exploration progress caps off a record year of partner-funded exploration on Vox’s royalty projects with approximately 170,000 meters drilled across 18 separate projects,” Cole said.

“Based on operator guidance, Vox management expects resource upgrades will be forthcoming for the South Railroad, Bowdens, Sulphur Springs, Pedra Branca, Pitombeiras and Kookynie projects over the next 6 months.”

Vox reported revenue of $1.2 million for the third quarter 2021 from royalty-linked production. Its technical management team of mining engineers and geologists has been involved in over $1.5 billion in royalty transactions over the last 30 years and has been instrumental in financing or advising on an additional $1 billion of generalist metals and mining transactions.

What also gives Vox an edge is the information advantage it gets from the intellectual capital contained in its proprietary global royalty database. Over the last 10 years, Vox’s management has built the world’s largest proprietary database of over 8,000 royalties. Vox uses that database to find ”under the radar” mining royalty opportunities, sometimes in the hands of telecommunications, technology, or automotive companies.

“Our database has put us in a position where we can consistently find royalties over fantastic mining assets at extremely attractive prices,” Cole said.

“One metric we track is price to book value, which can be seen as a proxy for how well different royalty companies allocate capital, or how cheaply they can source deals. If you look at the chart across our industry – the two highest multiples are Franco Nevada, and then us,” said Cole.

“Vox has invested $30 million in capital in the last eight years, and turned that into $130-140 million in market value.”

“Where the rubber hits the road is in that capital efficiency, and the ability to find deals at prices the industry hasn’t seen for the last 10 years.”

“The key parts of our business that allowed us to deliver that four times plus on invested capital were having a technical management team consisting of mining engineers and geologists, allocating capital to the front lines of the business, and holding an information advantage through our proprietary database.”

Cole said part of the strategy is event-driven acquisitions – targeting royalty assets on mining projects that are right on the cusp of a major event, such as nearing production or moving into construction, or, based on drilling results, the management team expects will deliver a major resource update.

“Within the royalty industry, increasingly, you need an edge. Our informational edge is through our proprietary database – it allows us to tap into the future ahead of us – to enable us to source and track potential deals within our industry, as we use it to identify and track properties of interest globally,” Cole said.

“We’ll look at properties that are actively approaching a certain milestone – for example, if we see a certain environmental filing, and we believe that the related project is likely to receive permitting in the near-term, then we’ll look at the database to check, ‘which royalties should we acquire on that property?’”

CEO Kyle Floyd expects Vox to have 10 producing assets by the end of 2023 based on the royalties already in the portfolio and believes the number will climb based on its ability to source deals on an event driven basis.

“The paradigm shift in the royalty industry is that most are waiting for companies to go into production, and paying large premiums while in production,” Floyd said.

“We’ve taken a different approach, and acquired assets pre-production, finding them at good value, and then when they re-rate, creating significant value for Vox shareholders – by effectively pricing technical risk and capturing future upside.”