Kenorland Minerals (TSXV:KLD; OTCQX:KLDCF) announced the results of preliminary metallurgical testing of the Regnault gold system on the Frotet project, located in […]
By Moosa Imran January 18, 2023 At 2:19 pm 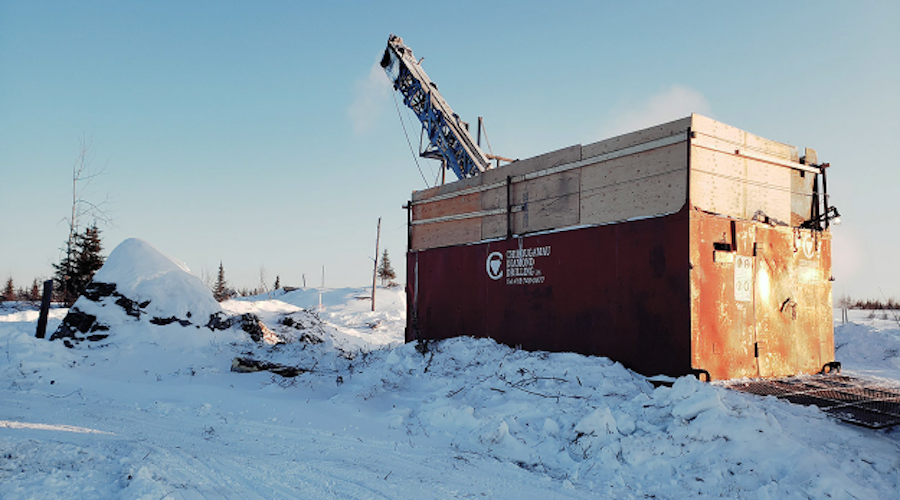 Kenora says objectives of this study included the analysis of mineralogical characteristics and the preliminary assessment of gold-silver recovery through cyanide amenability of the Regnault ore. The study was carried out at the engineering department, mineral resources division of SMMCL.