KORE Mining has released the results of a preliminary economic assessment (PEA) for its wholly owned Long Valley gold deposit in California’s […]
By Magda Gardner September 15, 2020 At 12:47 pm 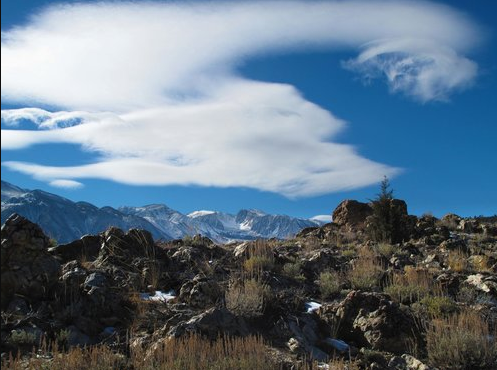 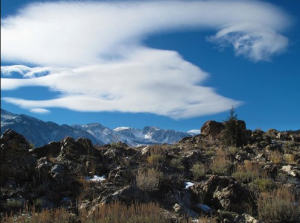 Long Valley project Credit: KORE Mining[/caption] KORE Mining has released the results of a preliminary economic assessment (PEA) for its wholly owned Long Valley gold deposit in California’s Mono County, which suggests low costs, both in terms of the up-front capital required, as well as during operations. In a release, KORE highlights how the PEA has the “potential to generate strong returns while being in full compliance with California’s stringent operating and reclamation standards.” The early-stage study suggests a seven-year shallow open-pit, heap-leach operation, producing an average of 100,000 gold oz. annually at all-in sustaining costs of US$732 per oz. With an initial capital cost estimate of US$158 million, the after-tax net present value estimate for the project comes in at US$263 million with a 40% internal rate of return, at a 5% discount rate and based on US$1,600 per oz. gold. The initial capital cost estimate includes a 25% contingency. According to the release, infrastructure costs are low due to the proximity of road, water and power infrastructure. Operating costs break down to a total of US$7.62 per ton processed on site. According to KORE, the all-in sustaining cost estimate falls in the second quartile of the World Gold Council’s AISC curve. In the press release, Marc Leduc, KORE’s COO noted that the company now plans to “grow Long Valley by drilling oxide and sulphide targets while further defining silver potential.” Scott Trebilcock, KORE’s CEO, observed how Long Valley complements the company’s Imperial project, also in California, where a PEA earlier this year outlined an eight-year heap-leach mine. “KORE has the unique advantage of having two simple, low-cost heap-leach development projects in one company and can manage capital needs for growth, permitting and construction to maximize shareholder value,” Trebilcock said in a release. “The Long Valley PEA is a key milestone towards KORE’s becoming a significant North American producer, envisioning production of 250,000 oz. of gold a year from our U.S. projects.” Additional opportunities to improve project economics include assaying for silver in future drilling to add silver to the resources, metallurgical testing to establish an optimal crush size, and drilling to target additional oxide and deeper sulphide resources. Going forward, KORE plans to explore the targets on strike with and adjacent to the current oxide mineralization – the company is permitting drill pads with the U.S. Forest Service, with drilling currently expected to start in the first half of next year. Along with the PEA, KORE also released an updated resource for Long Valley, with an updated resource model – updates include lithology-specific densities and revised pit shell optimization parameters. There are 63.7 million indicated tonnes at Long Valley grading 0.58 g/t gold for a total of 1.2 million gold oz. A further 22.1 million inferred tonnes at 0.65 g/t gold contain 456,000 oz. of gold. Within this inventory, there are 32 million indicated oxide tonnes, at 0.62 g/t gold, and 8.2 million inferred tonnes of oxides, at 0.69 g/t gold. For more information, visit www.KOREMining.com.