NEW BRUNSWICK – Glencore Canada Corp. has announced the permanent closure of its Belledune lead smelter near Bathurst. The decommissioning process is […]
By Marilyn Scales November 13, 2019 At 4:13 pm 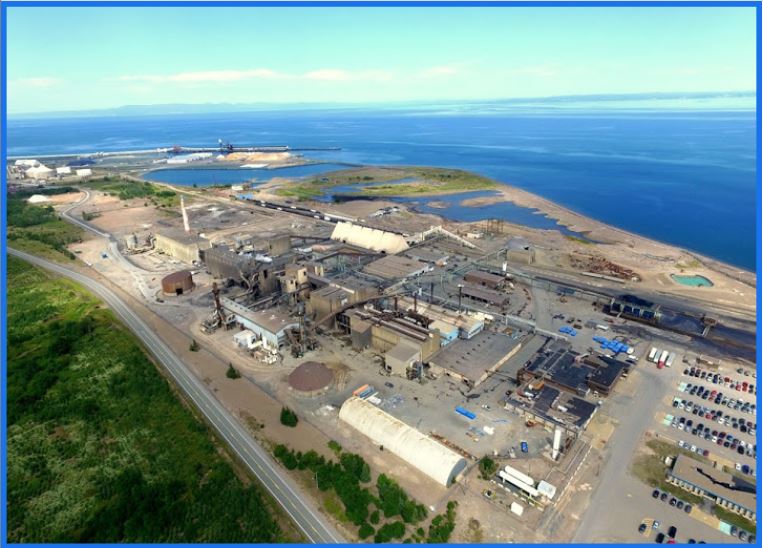 Glencore announced the permanent shutdown of the Belledune lead smelter. (Image: Google Maps)[/caption] NEW BRUNSWICK – Glencore Canada Corp. has announced the permanent closure of its Belledune lead smelter near Bathurst. The decommissioning process is to begin immediately, and the smelter will cease all operations by the end of the year. The news comes on Nov. 13, the same day that dozens of locked out Belledune workers were picketing Glencore facilities in the Montreal area. The 280 unionized employees have been locked out since April 24, when talks broke down over the issue of maintaining health and safety standards. The workers were planning job actions at the Raglan copper mine headquarters in Laval, the CCR copper refinery in East Montreal, and at the company’s general smelting operations. They were joined by United Steelworkers representatives and union members employed at Glencore’s other Quebec projects. Glencore said the smelter had been losing money since the company closed its Brunswick No.12 lead-zinc mine in 2013 and the concentrator, also located outside Bathurst, N.B. The Brunswick smelter opened in 1966, and until today’s announcement  had employed 420 people. The company intends to provide pension, severance and outplacement support for all employees. Relocation opportunities at other Glencore properties in Canada may also be an option. See also www.Glencore.com.