New Gold (TSX: NGD) has cut production guidance at its Rainy River gold mine in Ontario by about 10% because of lower than expected grades. The gold miner now expects […]
By Canadian Mining Journal Staff September 13, 2021 At 11:32 am 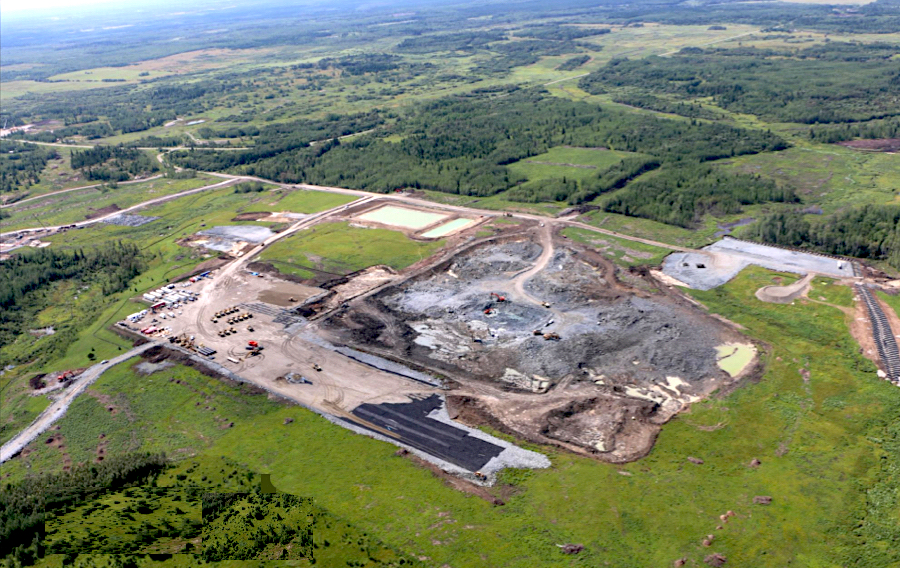 Rainy River has been in operation since 2017. Credit: New Gold

The company signalled last month when it released second quarter results that its guidance might be affected. The grade shortfall came from mining at the East Lobe deposit, which delivered 20,000 fewer ounces than expected in July and August. The zone will contribute about half of production from Rainy River in the second half of the year, and about 35% in the final quarter.

The average grade to the mill in the second quarter was 0.82 g/t gold.

In order to improve its understanding of the mineralization and reconcile the modelled and mined grades, New Gold is conducting reverse-circulation within and outside of the East Lobe.

New Gold’s guidance for its other producing mine, the New Afton operation in B.C., remains unchanged at 165,000-195,000 gold-equivalent ounces.

"While the reduction in our near-term guidance at Rainy River is unfortunate, I remain confident the mine has reached an inflection point, as evidenced by the free cash flow generated in the second quarter and the mine is on track to deliver an improved second half of the year," said Renaud Adams, president and CEO. "We continue to seek ways to further optimize our costs and capital profiles, and with the underground growth potential currently being evaluated, Rainy River is expected to be a meaningful contributor of free cash flow in our portfolio going forward."

Development of a decline to reach the underground Intrepid zone at Rainy River is ongoing, with first production expected in late 2022. The company is also working on an underground optimization study, to be released before the end of the year along with an update of reserves and resources.