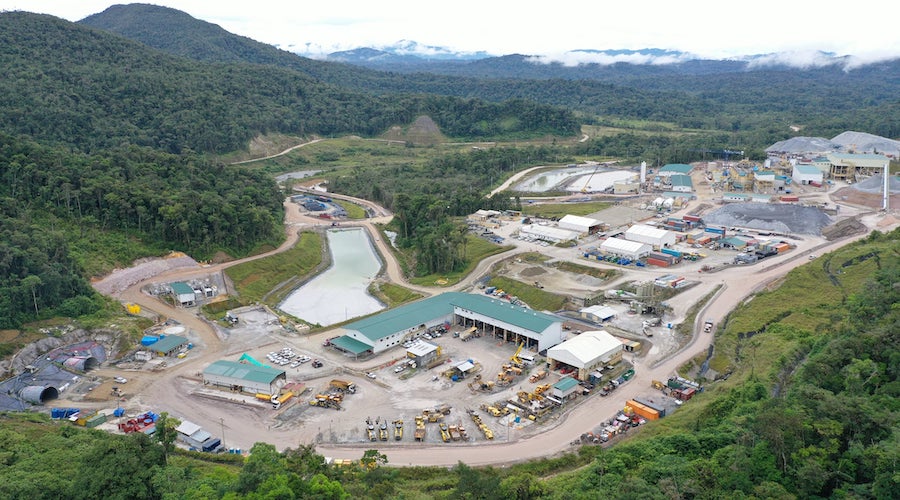 Lundin Gold (TSX: LUG) kicked off 2022 with its best ever quarter of production, producing 121,665 oz. of gold from its Fruta del Norte mine in southeast Ecuador during the first three months. Of those, 78,601 oz. were produced as a concentrate and 43,064 oz as doré.

In the first quarter of 2022, the mill at Fruta del Norte processed approximately 373,407 tonnes at an average throughput rate of 4,149 tonnes per day. The average grade of ore milled was 11.4 g/t gold, and the average recovery was 90.2%.

"These results provide a strong foundation for meeting our production guidance of 405,000 to 445,000 oz. for 2022, as grades, recovery and production can be expected to show variability over the coming quarters," Lundin stated.

Fruta del Norte is the first large-scale modern gold mine in Ecuador. It was first discovered in 2006 by Aurelian Resources and later sold to Kinross Gold. After deciding not to proceed with its development, Kinross sold the asset, along with its other concessions in Ecuador, to Lundin for US$240 million in 2014.

In the following years, Lundin completed an independent feasibility study for the Fruta del Norte project and completed two other significant milestones that paved the way for its development of the gold mine. First gold pour was reached in November 2019, and commercial production was achieved in March 2020.