Mexico’s president Andrés Manuel López Obrador (AMLO) is ready to send a bill to Congress next week declaring lithium a “strategic mineral” and […]
By Cecilia Jamasmie April 13, 2022 At 6:54 am 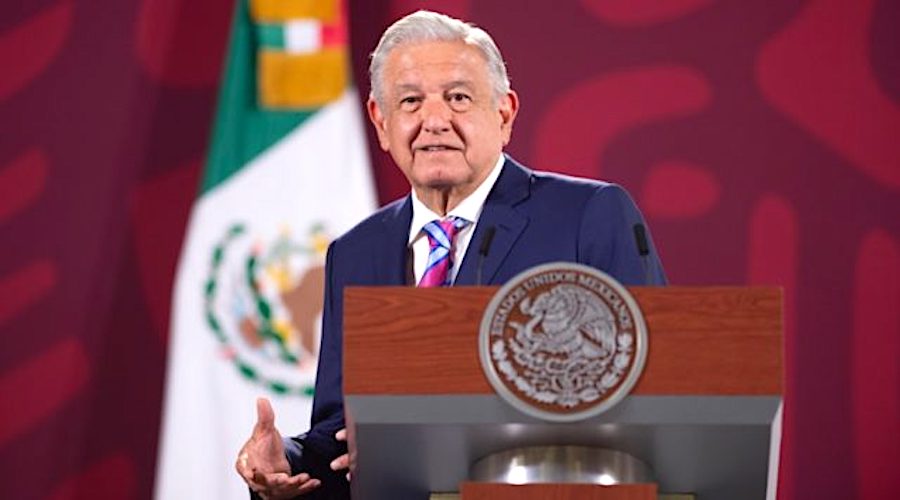 Mexico's president Andrés Manuel López Obrador (AMLO) is ready to send a bill to Congress next week declaring lithium a “strategic mineral” and reserving future exploration and mining to the government if lawmakers fail to pass his constitutional reform tightening state control of the electricity market.

The country’s lower house is set to vote on Sunday on a constitutional energy overhaul that includes nationalizing lithium and guaranteeing state-owned utility Comisión Federal de Electricidad, or CFE, 54% of the market.

Opposition parties, whose votes are needed to pass it, have said they will not back it, as the initiative has generated international backslash, particularly from the United States.

US climate envoy John Kerry and ambassador to Mexico Ken Salazar have both expressed concern about the proposed energy reform, known by its Spanish initials LIE.

“The measures now before the Mexican legislature have impacts on North American competitiveness, and thus we hope that the legal framework that emerges will support the creation of a North American clean energy powerhouse,” Salazar said last week after Mexico’s Supreme Court ruled that key components of legislation passed in 2021 to overhaul the LIE did not violate the constitution.

Mexico’s CFE uses fossil fuels to generate much of its electricity.

In a speech marking 100 days into his fourth year in office, delivered late on Tuesday, president López Obrador described its detractors as conservatives more interested in protecting businesses than consumers.

"If we don't get two-thirds of the vote ... I will immediately, the next day, this Monday, send an initiative to Congress to modify the mining law," he added.

Efforts by López Obrador’s ruling National Regeneration Movement (MORENA) to strengthen CFE have been blocked in courts because they appeared to violate a constitutional requirement for free competition in the sector.

López Obrador remarks follow similar warnings published by local and international press, in which the president has suggested he will not allow further delays on passing the reform.

There currently are 17 lithium concessions active in Mexico, including several in the country’s north held by Bacanora Lithium (LON: BCN). The company, owned by China’s Genfeng Lithium, is developing the giant Sonora project, which is slated to produce 35,000 tonnes of the metal per year starting in 2023.

Most of the world’s current lithium output is locked away in long term deals as downstream chemicals producers, battery makers and electric vehicles makers are frantically trying to secure future supply.

Mexico’s reserves of the sought-after metal could position it among the world’s top producers if extracted, data from the US Geological Survey shows. In terms of reserves, Bolivia ranks first with 21 million tonnes, followed by Argentina (19 million tonnes) and Chile (9.8 million). Mexico holds 1.7 million tonnes of lithium reserves. 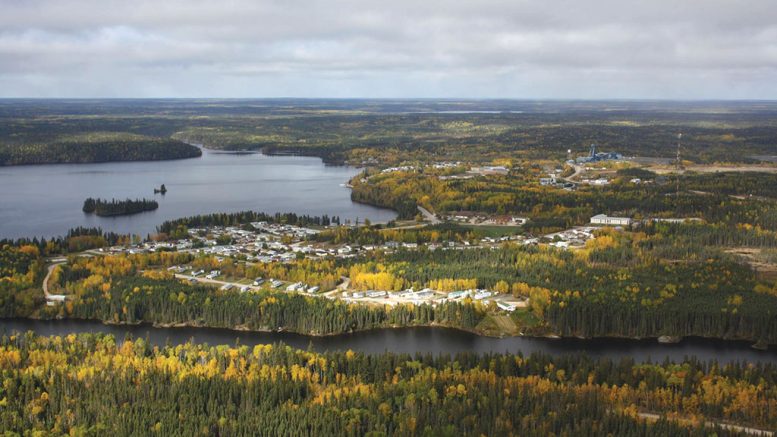 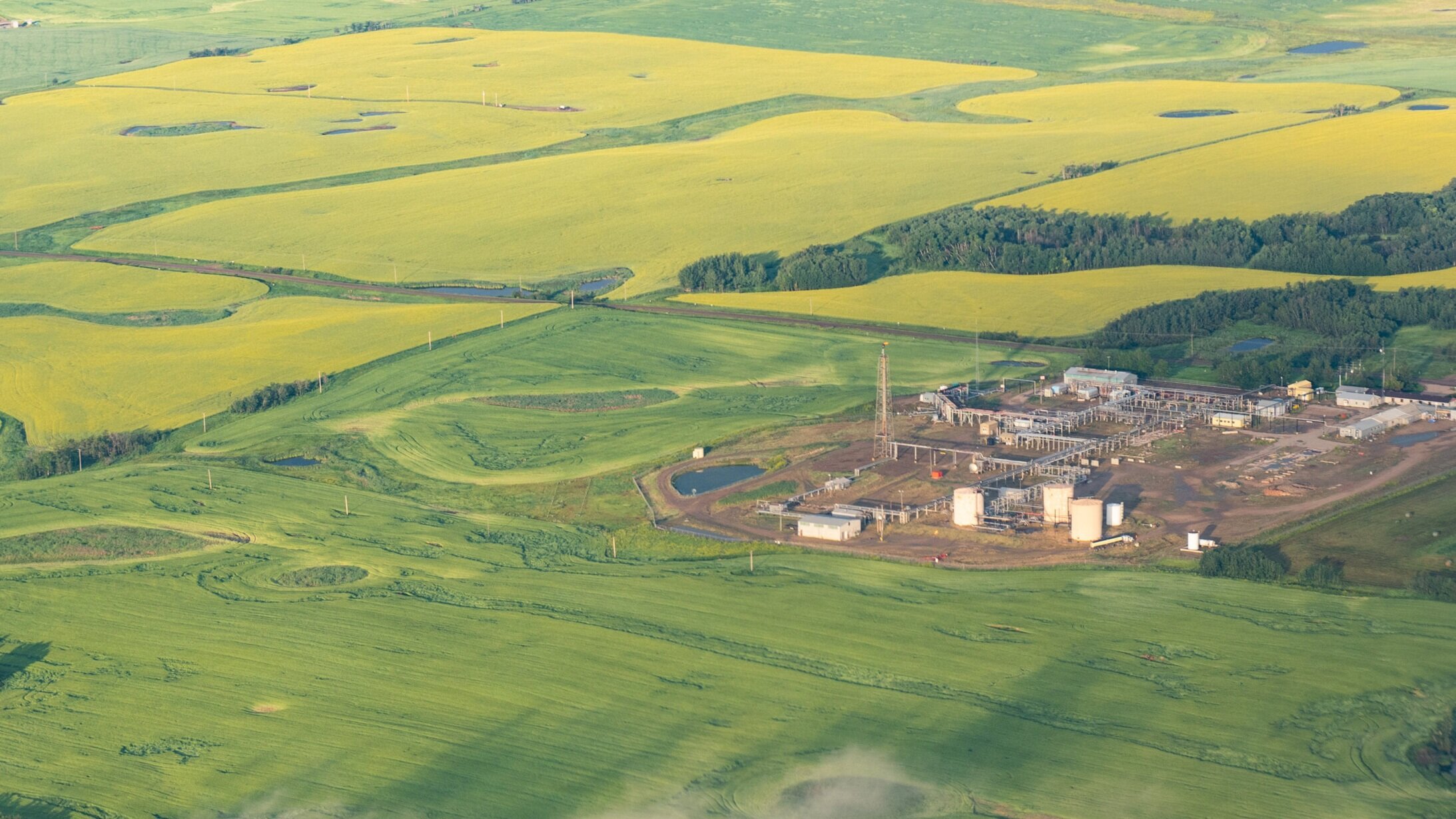 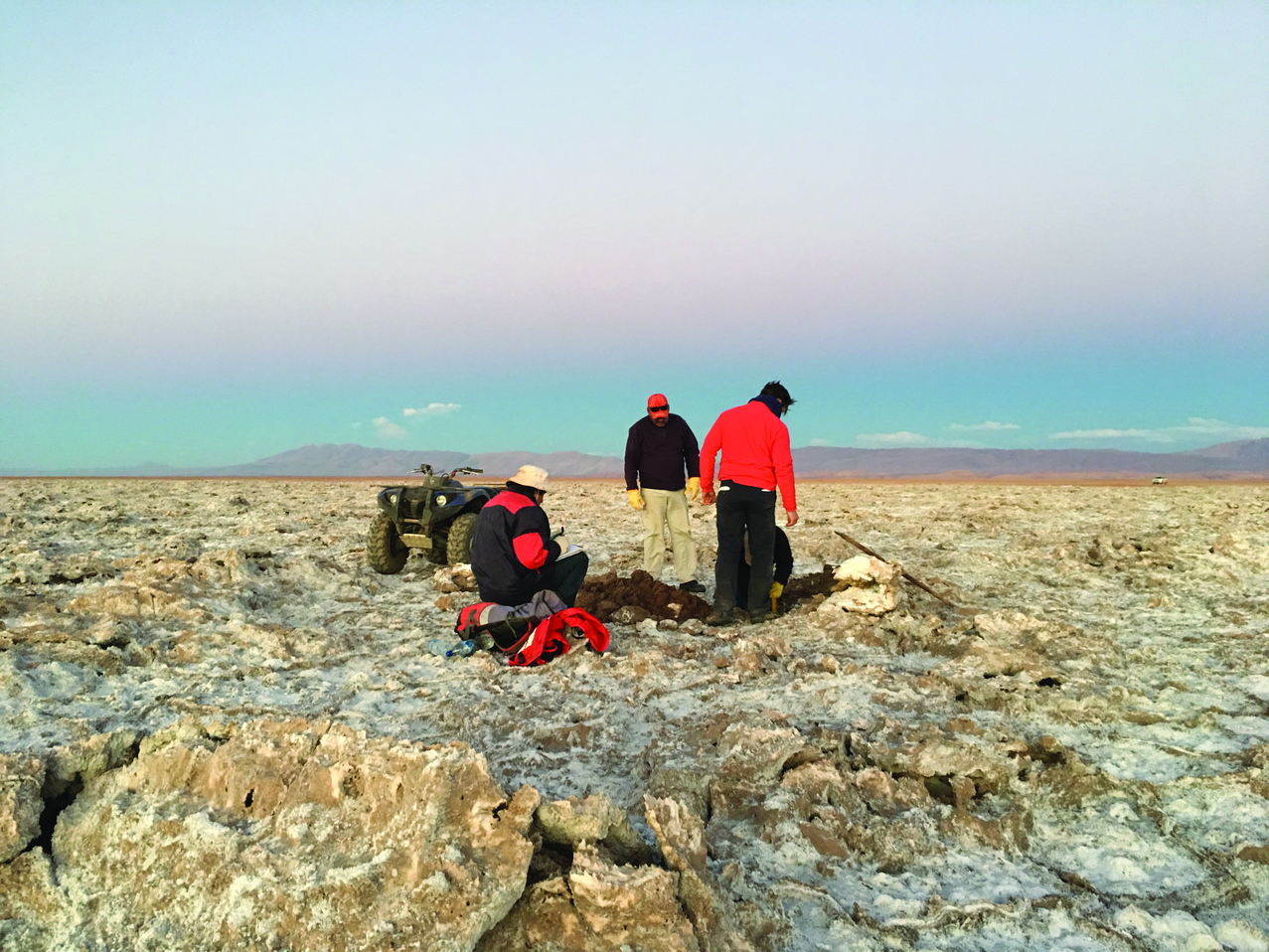