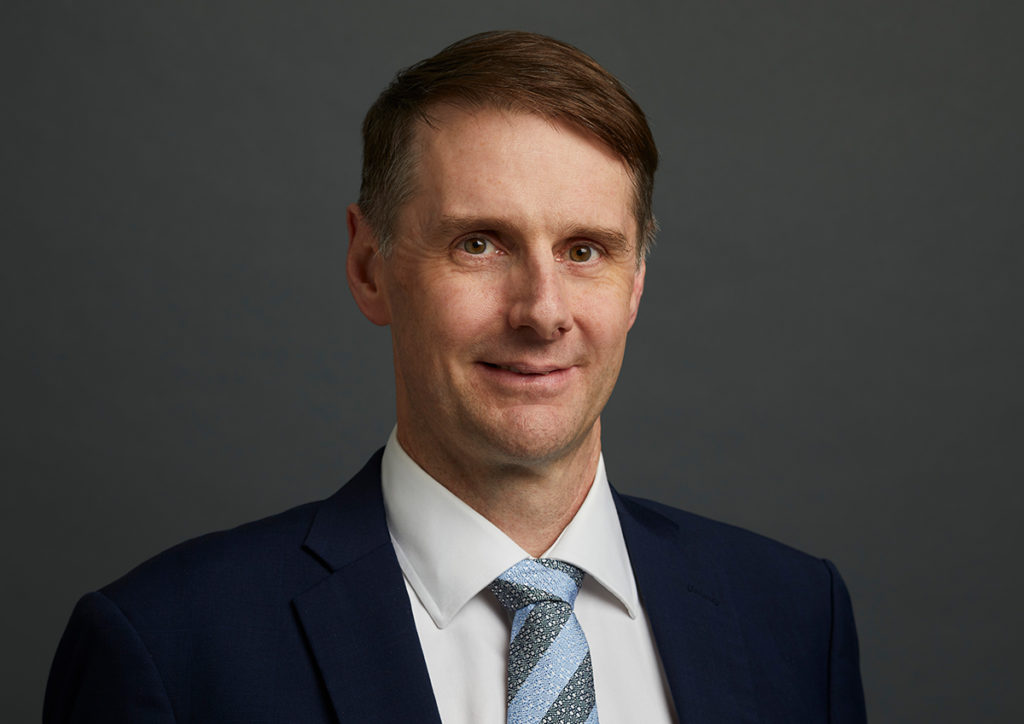 Appian Capital Advisory appointed Peter Nicholson as the head of its Australia and Asia division.

FPX Nickel appointed Cooper Quinn as president and CEO of its carbon capture and storage subsidiary.

American Lithium added Claudia Tornquist to its board.

Clayton Olson joined the board of Basin Uranium.

EMX Royalty expanded its board with the addition of Geoff Smith.

Brooke DeLong was appointed to the board of Imperial Mining Group.

Tony Wonnacott is now the board chair at Metallum Resources following the resignation of Simon Ridgway.

Silver Wolf Exploration welcomed Honza Catchpole to its board.