Timothy Hansen has been named business development manager of mining at CIS Quality Parts and Components of Knoxville, Tenn. He holds an […]
By Marilyn Scales October 4, 2018 At 1:16 pm 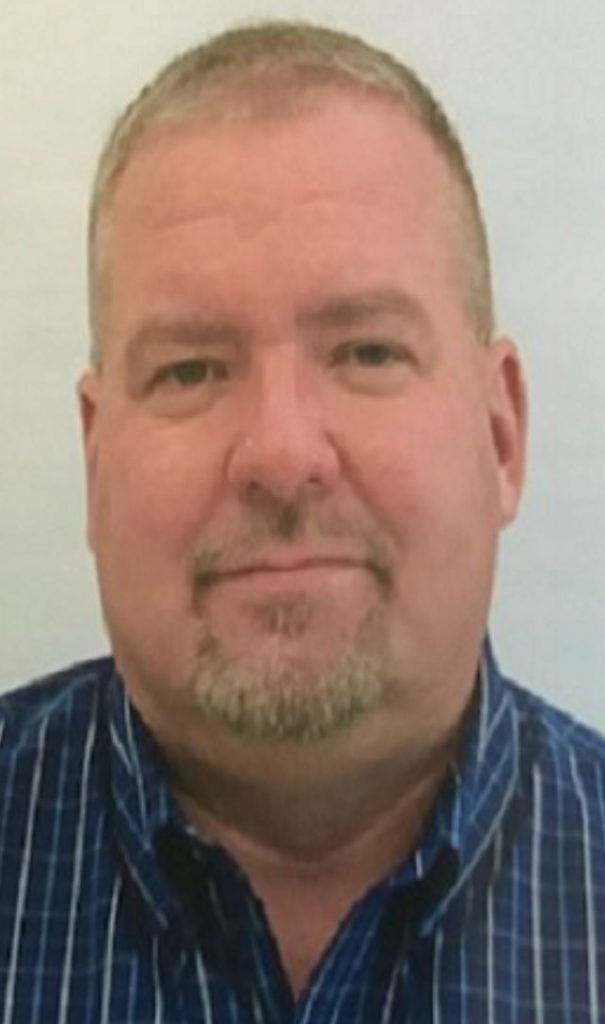 Timothy Hansen[/caption] Timothy Hansen has been named business development manager of mining at CIS Quality Parts and Components of Knoxville, Tenn. He holds an MBA from Keller Graduate School of Management. The new COO and president of Toronto-based Largo Resources is Paulo Misk. He was recently the general manager of Anglo American’s niobium division. Misk will continue to serve as president of the company’s Brazilian operations at Vanadio de Maracas. Radisson Mining Resources of Rouyn-Noranda, Que., has named Richard Nieminen its new exploration manager. Ge brings nearly 30 years of experience to the post. He holds a BSc in earth sciences from the University of Quebec in Montreal. He has twice been part of the team recognized by the AEMQ with its Prospector of the Year Award – West Ansil in 2005 and Bracemac-McLeod in 2007. Toronto-based Roxgold Inc. has appointed Paul Weedon to the position of VP exploration. Before joining Roxgold, he was exploration director for Australia at Newmont Mining.