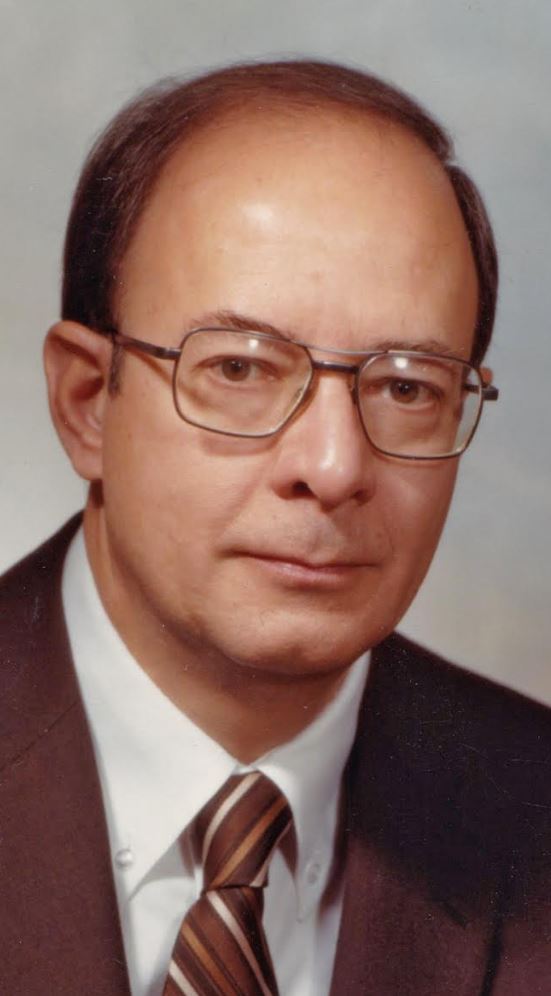 Pat Calabrese[/caption] Grieve Corp. of Round Lake, Ill., is  mourning the loss of Pat Calabrese, who died on Feb. 17, 2018, at the age of 90. He worked for the company 50 years and was its president when he retired in 2008. The newest addition to the board of directors at Barrick Gold in Toronto is Maria Ignacia Benitez, an environmental expert with a deep understanding of Latin American politics, regulations, and legal setor. Bear Creek Mining of Vancouver has named Eric Caba its new VP, project development. He was most recently VP South America for Hudbay Minerals and was involved with the construction of the Constancia mine. He will be based in Bear Creek’s offices in Lima, Peru. Peter A. Ball has been appointed VP operations at Vancouver-based Bonterra Resources. He has over 25 years of experience in mining engineering, corporate finance, business development and marketing, and most recently held the position of president and CEO of Redstar Gold. Colibri Resource Corp. of Dieppe, N.B., has named Ian McGavney as its COO. He is an experienced junior mining company executive with prior roles in both public and private companies. Colibri has several exploration properties in Mexico. Schneider Electric, headquartered in Mississauga, Ont., has nominated Shonodeep Modak as its chief marketing officer for North America. He will be responsible for the development and implementation of the brand and marketing strategy in the United States, Canada and Mexico.