MacLean Engineering, based in Collingwood, Ont., has hired Patrick Marshall as director of mining technology. The holder of a mechanical engineering degree […]
By Marilyn Scales November 8, 2018 At 4:09 pm 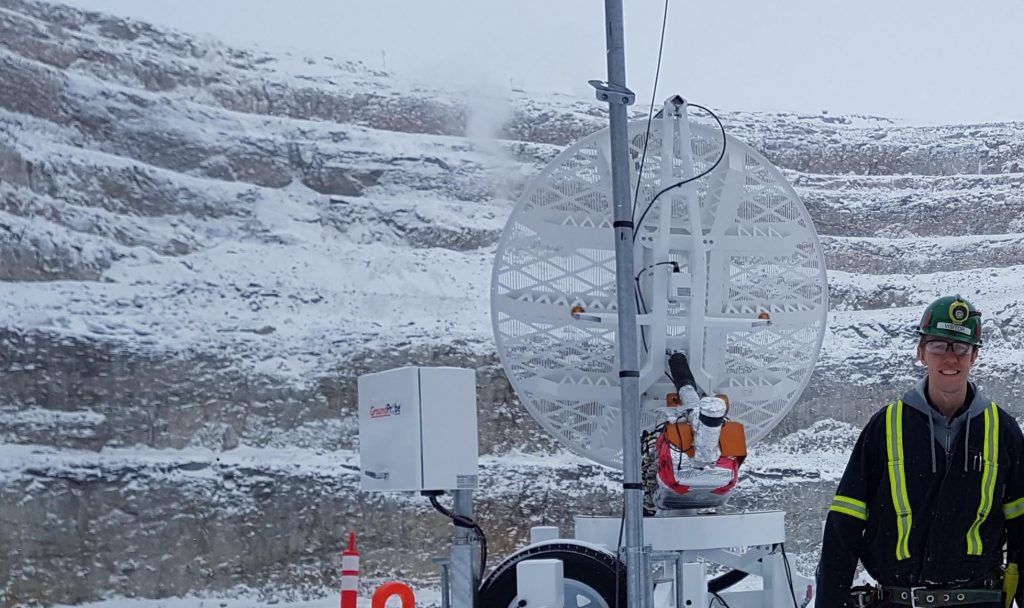 Patrick Marshall[/caption] MacLean Engineering, based in Collingwood, Ont., has hired Patrick Marshall as director of mining technology. The holder of a mechanical engineering degree from Australia, Marshall also has fleet management, automation management, technology application, and innovation team experience. He will be based out of MacLean’s head office and main manufacturing facility in Collingwood.Brian Morris has been named president of Vancouver’s Blackrock Gold Corp. Previously, he was VP exploration at Klondex Mines and held management positions with Newmont Mining, Hecla Mining, and Great Basin Gold. Doug Ramsey, VP of Copper North Mining in Vancouver, is taking over the role of CEO at the end of December 2018 when current CEO Dr. Harlan Meade retires. Ramsey joined the company in 2012 as VP sustainability and environmental affairs. With the recent acquisition of the Mesquite gold mine in California and development of the Aurizona gold mine in Brazil, Equinox Gold Corp. is modifying its executive team. COO David Laing is retiring immediately, and James (Jim) Currie will become COO. Currie has been COO of several mining companies, most recently of Pretium Resources. Radisson Mining Resources of Rouyn-Noranda, Que., has named Sylvain Doire as its environment and sustainable development manager. He has more than 25 years of experience, having served as an inspector in environment at the Ministry of Environment of Quebec , environment co-ordinator for the Meadowbank and Meliadine projects of Agnico Eagle, environment manager for Matamec Exploration and most recently as environment manager for Falco Resources at the Horne 5 project. Vancouver’s Teck Resources has appointed Andrew Milner as its senior VP of innovation and technology. He most recently held the position of VP technology production systems with BHP. In an earlier role, Milner was general manager and global practice leader for innovation delivery at Rio Tinto. He holds a BComm in economics from the University of Queensland, Australia, and a MEng in project management from the University of New South Wales, Australia. ArcelorMittal Mining Canada has announced the departure of president and CEO Pierre Lapointe. He will be replaced by COO Jean Ouellet on an interim basis.