Chemical engineers at Stanford University developed a new catalyst that increases the production of long-chain hydrocarbons from captured CO2. In a paper […]
By MINING.COM Staff Writer February 22, 2022 At 8:05 am 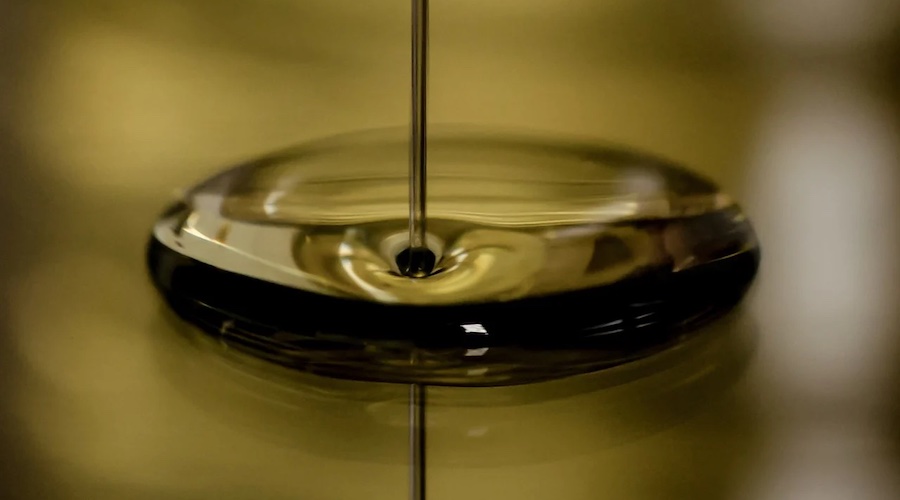 Chemical engineers at Stanford University developed a new catalyst that increases the production of long-chain hydrocarbons from captured CO2.

In a paper published in the journal Proceedings of the National Academy of Sciences, the researchers report that the catalyst helped them produce 1,000 times more butane – the longest hydrocarbon it could produce under its maximum pressure – than the standard catalyst given the same amounts of carbon dioxide, hydrogen, catalyst, pressure, heat and time.

“We can create gasoline, basically,” Matteo Cargnello, co-author of the study, said in a media statement. “To capture as much carbon as possible, you want the longest chain hydrocarbons. Chains with eight to 12 carbon atoms would be the ideal.”

The new catalyst is composed of ruthenium coated in a thin layer of plastic. Like any catalyst, this invention speeds up chemical reactions without getting used up in the process. Ruthenium also has the advantage of being less expensive than other high-quality catalysts, like palladium and platinum.

The key to the increase in reactivity is the layer of porous plastic on the ruthenium. An uncoated catalyst would have worked fine but only produce methane, the shortest chain hydrocarbon, which has just a single atom of carbon bonded to four hydrogens.

“An uncoated catalyst gets covered in too much hydrogen on its surface, limiting the ability of carbon to find other carbons to bond with,” Chengshuang Zhou, co-author of the paper, said. “The porous polymer controls the carbon-to-hydrogen ratio and allows us to create longer carbon chains from the same reactions. This particular, crucial interaction was demonstrated using synchrotron techniques at SLAC National Laboratory.”

Long time in the making

Cargnello and his team took seven years to discover and perfect the new catalyst because the longer the hydrocarbon chain is, the more difficult it is to produce. The bonding of carbon to carbon requires heat and great pressure, making the process expensive and energy-intensive. This is why the ability of the new catalyst to produce gasoline from the reaction is considered a breakthrough.

The researcher said that the reactor in his lab would need only greater pressure to produce all the long-chain hydrocarbons for gasoline, and he and his team are in the process of building a higher pressure reactor.

While long-chain hydrocarbons are an innovative use of captured carbon, they are not perfect, Cargnello acknowledged. He is also working on other catalysts and similar processes that turn carbon dioxide into valuable industrial chemicals, like olefins used to make plastics, methanol and the holy grail, ethanol, all of which can sequester carbon without returning carbon dioxide to the skies.

“If we can make olefins from CO2 to make plastics, we have sequestered it into a long-term storable solid. That would be a big deal,” Cargnello said.