Nighthawk Gold (TSX: NHK; OTC: MIMZF) has made a new greenfield discovery about 15 km southwest of the former Colomac gold mine […]
By Canadian Mining Journal Staff December 1, 2021 At 1:54 pm 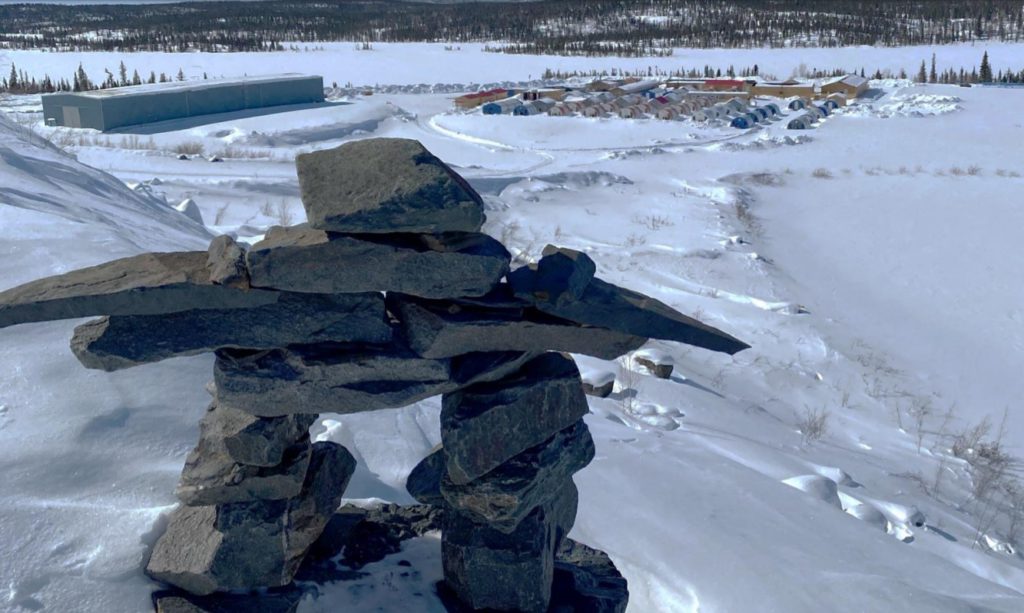 Nighthawk Gold (TSX: NHK; OTC: MIMZF) has made a new greenfield discovery about 15 km southwest of the former Colomac gold mine about 220 km northwest of Yellowknife, N.W.T. Dubbed Albatross, the mineralization returned 2 metres grading 5.37 g/t gold in a longer intersection of 14 metres at 1.37 g/t gold in hole A21-02.

The discovery hole was one of 12 widely spaced holes drilled to test the Cass trend over a strike length of 4.6 km to the west of the Cass zone.

The company says the Albatross discovery, about 1 km west of the Cass zone, demonstrates potential near the Kim and Cass zones for additional resources.

Nighthawk is in the middle of an ambitious 2-year drilling campaign. They drilled 72,325 metres this year, and next year they are planning 100,000 to 125,000 metres. Of particular interest is near-surface mineralization with the potential to increase in-pit resources. An updated resource estimate is due in the first quarter of 2022, and a preliminary economic assessment could be done in the second half of 2023.

More information is posted at www.NighthawkGold.com.