Northern Graphite (TSXV: NGC) is spending US$55 million to acquire two graphite producers and help fund development of its Bissett Creek graphite […]
By Canadian Mining Journal Staff January 17, 2022 At 11:38 am 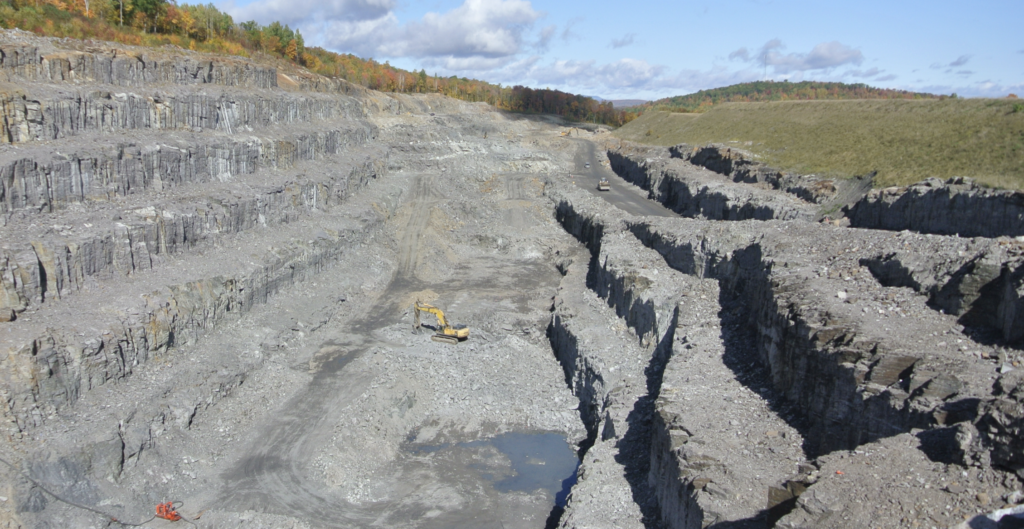 Northern Graphite (TSXV: NGC) is spending US$55 million to acquire two graphite producers and help fund development of its Bissett Creek graphite project. The company is purchasing the Lac des Iles mine and mill in Quebec and all the outstanding shares of Imerys Group, which owns the idled Okanjande project in Namibia.

By purchasing 40,000 to 50,000 tonnes of graphite concentrate production capacity, the company will be the third largest natural graphite producer outside China and the only significant North American graphite producer.

The Lac des Iles graphite mine, 180 km northwest of Montreal, has been in production for more than 20 years. It will produce up to 15,000 tonnes per year over the next three years, and there are opportunities to expand annual production. The mine and mill come with an established market and customer base.

In Namibia, the company will own the Okanjande graphite deposit and the idle Okorusu fluorspar mill, which Imerys refitted to treat graphite-bearing ore. The plant was put on care and maintenance in 2018. The deposit has weathered resources of 5.9 million measured and indicated tonnes grading 4.21% graphitic carbon (Cg) and 500,000 inferred tonnes at 3.45% Cg. There are also hard rock resources of 24.2 million tonnes at 5.33% Cg and 7.2 million inferred tonnes at 5.02% Cg.

Northern Graphite has plans to modify the Okorusu mill to increase capacity and recovery as well as improve the flake size distribution. A new crushing and grinding circuit will be  installed, including a finer grind using stirred media mills. The plant layout will be redesigned for more efficiency. With an investment of US$7 million and nine months of work, the plant will produce 30,000 t/y of graphite concentrate.

The mine and the mill both have access to grid power, and they are about five hours over good roads from the deep water port of Walvis Bay which provides access to European and North American markets.

A bankable feasibility study has been produced for the Bissett Creek graphite project in Ontario. In a favourable location between Ottawa and North Bay, the project has simple metallurgy and is expected to generate high margins. Production would start at 25,000 t/y and expand to 80,000 to 100,000 t/y as battery markets grow. The phase two and three expansions are in the preliminary economic assessment stage.

The Bissett Creek deposit is amenable to open pit mining and has no overburden. The deposit contains almost 20 million indicated tonnes grading 1.99% Cg and a further 33.7 million inferred tonnes at 1.81% Cg. A cut-off of 1.5% Cg was used in these calculations.

The mill flowsheet will rely on simple flotation with a coarse grind and few polishing and cleaning steps. Bulk sampling and pilot plant testing has already been completed.

To fund its plans, Northern Graphite is completing a private placement in the amount of US$40 million with a syndicate led by Sprott Capital Partners. The financing includes a US$15-million senior secured debenture, a US$5-million royalty on production from Lac des Iles, and a US$20-million stream financing on the Namibian project.

More information is posted on www.NorthernGraphite.com.