Premier Gold Mines has released exploration results from its wholly owned Hasaga project in Ontario’s Red Lake camp, which suggest extensions of […]
By Canadian Mining Journal Staff November 17, 2020 At 11:53 am 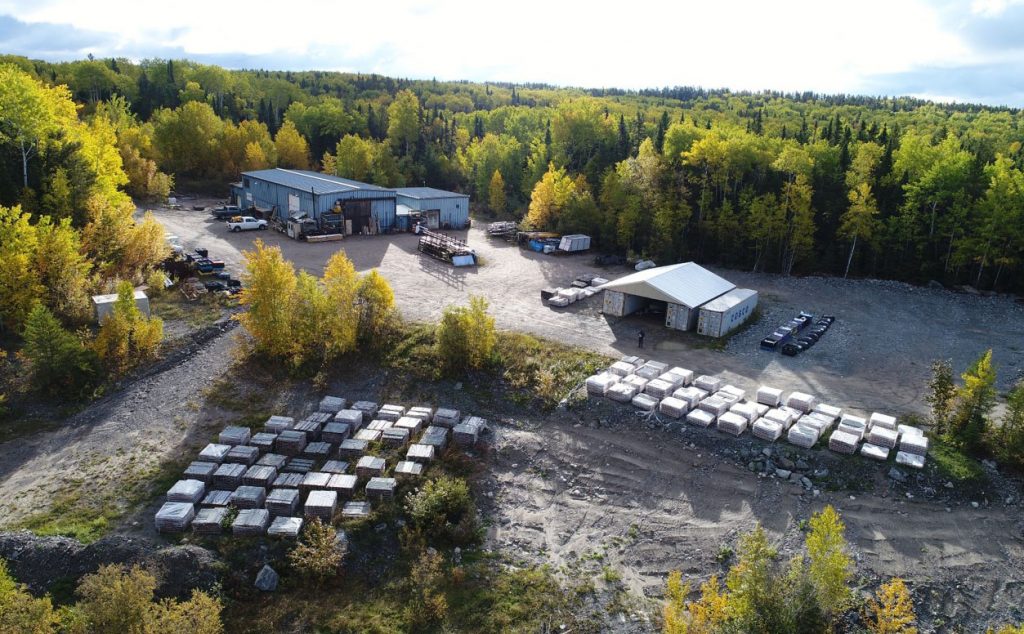 Premier Gold Mines has released exploration results from its wholly owned Hasaga project in Ontario’s Red Lake camp, which suggest extensions of the Epp-C and Epp-D zones at the past-producing site.

The company has reported assay results for six drillholes – these stepped out the Epp-C area to the east and confirm continuity of the high-grade structures within the Epp-D zone for at least 240 metres.

“This drilling campaign intersected gold mineralization in every hole and was often accompanied by visible gold,” Stephen McGibbon, Premier’s executive VP, said in a release. “In addition to significantly expanding the Epp-C and D zones, we have successfully demonstrated widespread mineralization further to the west toward Buffalo that warrants continued exploration.”

The Hasaga project features high-grade mineralization with true widths of up to 30 metres and is adjacent to Pure Gold Mining’s PureGold mine. The Hasaga site includes the past-producing Hasaga, Buffalo and Goldshore mines.

Premier’s focus for this year is assessing the underground potential of Hasaga. An underground resource estimate is expected by year-end.

Current resources at the site include 42.3 million measured and indicated tonnes, at 0.83 g/t gold, containing 1.1 million gold ounces; and 25.1 million inferred tonnes, at 0.78 g/t gold, for a further 631,000 oz. of gold. These appear to be constrained within pit shells.