Following last month’s announcement of the sale of Premier Gold Mines to Equinox Gold, Premier has released an updated preliminary economic assessment for its McCoy-Cove property in Nevada. The past-producing asset will be part of i-80 Gold, a U.S.-focused spin-out with shares of this new company distributed to Premier’s existing shareholders.

The latest PEA suggests an eight-year, 1,070 t/d underground mine at McCoy-Cove, producing an average of 102,000 gold oz. annually at all-in sustaining costs of US$948 per oz. With mine construction capital costs pegged at US$81.9 million and assuming a US$1,400 per oz. gold price, the after-tax net present value estimate for the project comes in at US$178 million, at a 5% discount rate, with a 36% internal rate of return.

“The PEA underscores the importance of McCoy-Cove as one of the cornerstone assets in our soon-to-be spun-out i–80 Gold Corp, whose focus will remain the exploration and development of quality gold projects in Nevada,” Ewan Downie, president and CEO of Premier Gold Mines, said in a release. “Our go-forward plans for the project includes an exploration ramp to allow an aggressive underground drill program to upgrade and expand mineral resources in advance of a future feasibility study and also provide a platform to increase recoverable gold resources and delineate the deposit still open down-plunge.”

The proposed mining scenario includes single-ramp access from surface with contractor mining using drift and fill mining methods. Processing would be under a toll-milling arrangement: there are three roasting facilities and two pressure oxidation facilities in northern Nevada which could potentially process the Cove mineralization.

The latest study assumes the mining of two of the four deposits at the site – Helen and Gap – both of these remain open.

McCoy-Cove is permitted under an environmental assessment (EA), which allows Premier to develop an exploration ramp, complete underground drilling and test mine up to 108,860 tonnes. The latest study assumes a new EA will be required to mine the Helen zone with an additional environmental impact statement (EIS) required for further dewatering. Baseline data collection, permitting and bonding for the EIS are expected to be completed in the second quarter of 2024.

In 2021 and 2022, Premier expects to focus on evaluating processing methods, optimizing the mine plan and completing baseline studies for the EIS, in addition to exploration decline development. A feasibility study work is expected in 2023 and 2024.

McCoy-Cove is just south of Nevada Gold Mines’ Phoenix mine and includes the Cove mine, which produced 2.6 million oz. of gold and 100 million oz. of silver between 1987 and 2001, as well as the McCoy mine which generated over 600,000 gold oz. 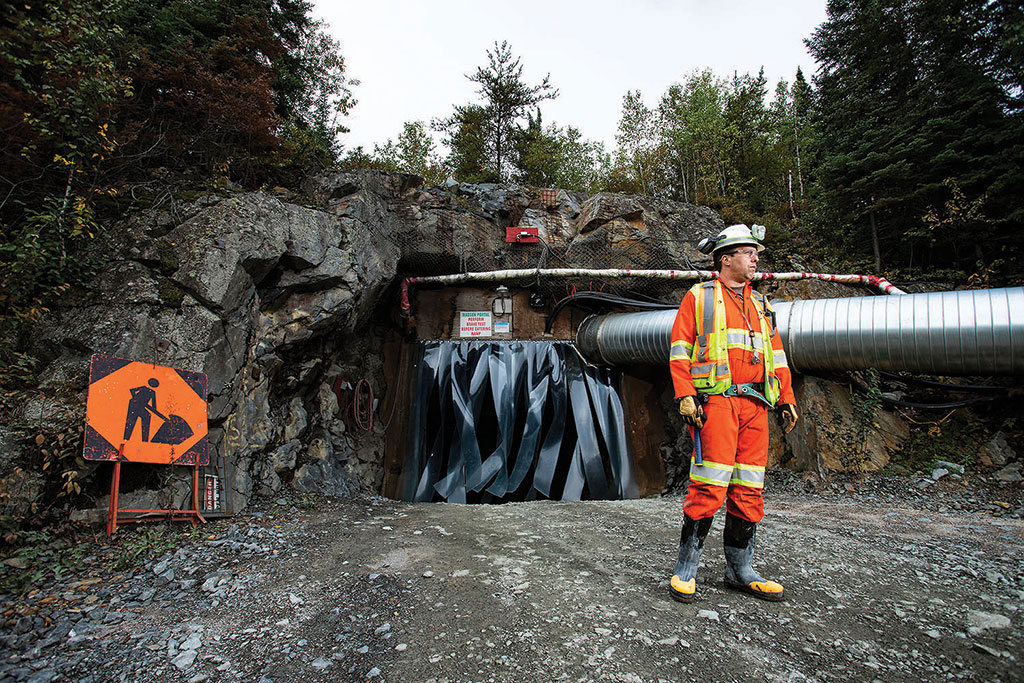 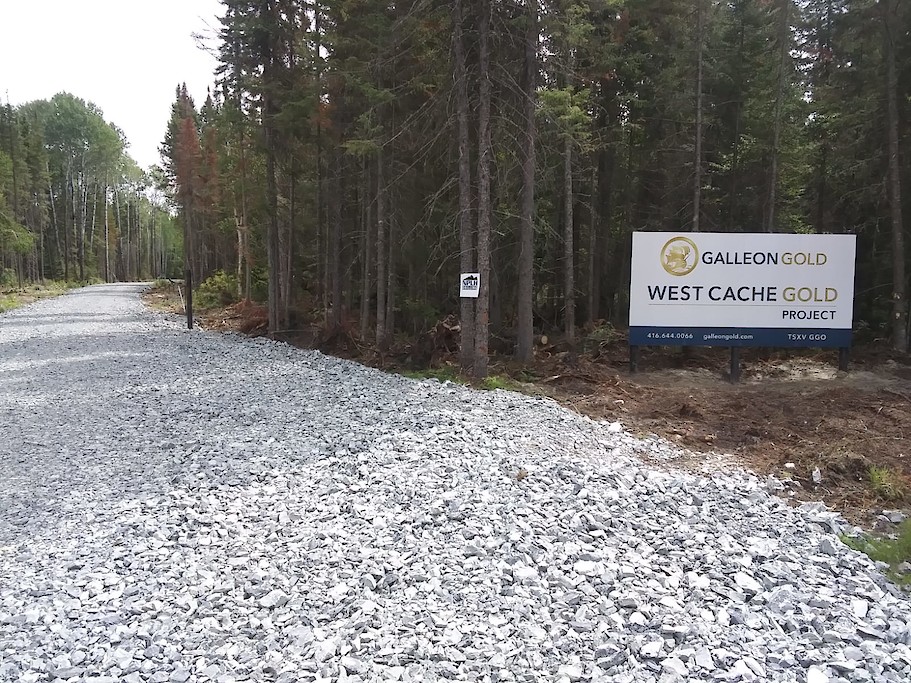 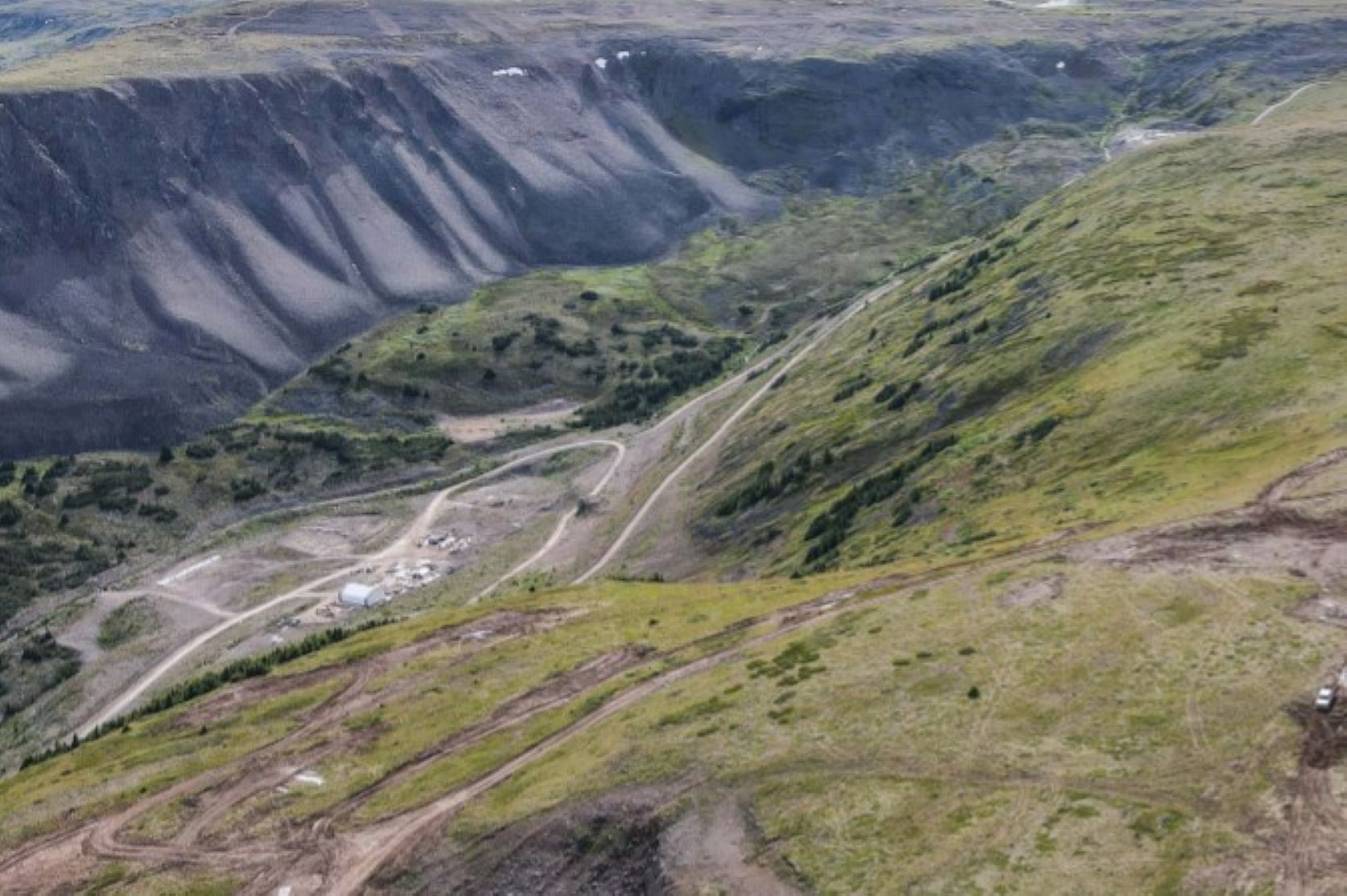