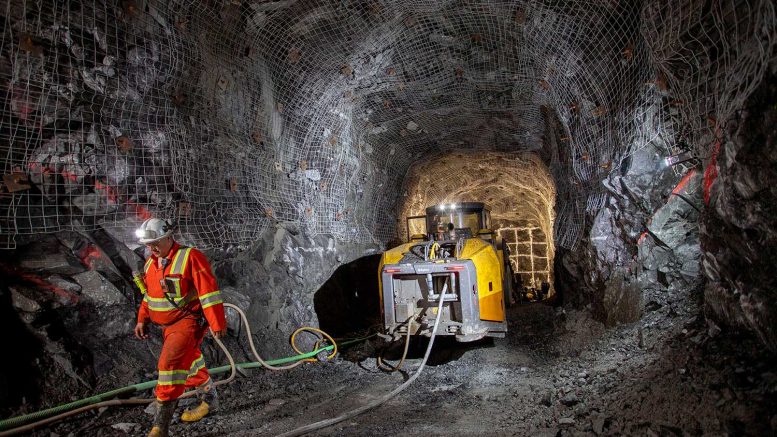 Shares of Pure Gold Mining (TSXV: PGM) fell to its lowest in a year after the company announced it will need to raise funds within the next 30 days to fund its operations and service the interest on its debt.

The company, which operates the PureGold underground mine, located in Red Lake, Ont., said its cash balance stands at about $9 million.

“Over the next six months [Pure Gold] will require approximately $50 million of external financing to bring the company to a state of sustainable positive free cash flow at the corporate level,” the junior said in a press release. “This external financing could take a variety of forms including debt or equity and may include proceeds from option or warrant exercises.”

If the company does not receive the financial backing in the short term, it won’t be able to “meet its obligations as they become due resulting in a default under its debt obligations,” Pure Gold added.