Canadian precious metals miner PureGold Mining (TSX-V: PGM)(LON: PUR) has applied for an initial order for creditor protection from the Supreme Court […]
By Cecilia Jamasmie October 31, 2022 At 11:07 am 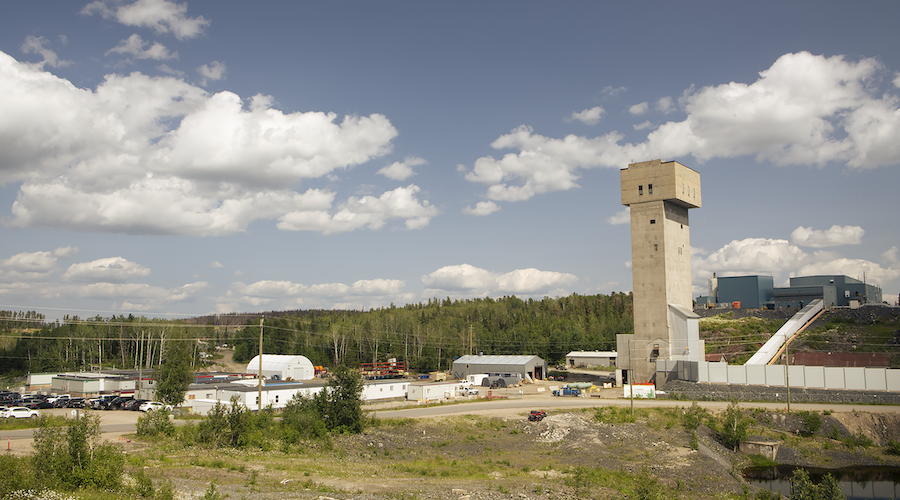 The headframe at the PureGold mine near Red Lake, Ontario. (Image courtesy of Pure Gold Mining.)

The cash-strapped miner kicked off in July a corporate review that sought to decide whether to sell the company, merge with a peer, divest its flagship gold mine in Ontario, or find other long-term financing options.

PureGold had to place its namesake mine under care and maintenance last week, as it failed to secure funds to keep operations going, despite increasing production and cash flow.

The Vancouver-based firm said the initial order seeks a stay of creditor claims and proceedings and authorization to borrow under an interim financing credit facility from its lending partner, Sprott Private Resource Lending II. It also comprises the appointment of KSV Restructuring as court-appointed company monitor.

While under creditor protection, PureGold would consider all available transactional and restructuring options with a goal of maximizing value for the company and its stakeholders, the TSX-V- and LSE-listed company said.

The PureGold mine, in Red Lake, will remain on care and maintenance and the management of the company will remain responsible for day-to-day operations, under the oversight of KSV.

The company poured first gold at PureGold mine by the end of 2020 and announced the start of commercial production in August 2021. The operation, however, has struggled to consistently produce at its nameplate capacity of 800 tonnes a day, despite mill upgrades that intended to increase capacity to 1,000 tonnes a day.

The miner noted the operation has also failed to achieve consistent positive site-level cash flow and expected additional funding had not materialized.

Construction delays, bad scheduling, problems with equipment, and “strategic misalignments, were quoted by the miner to explain production shortfalls. The mounting issues triggered a change in leadership early this year.