QUEBEC – Focus Graphite has sold its 50% stake in the Kwyjibo rare earth element deposit to Investissement Québec, a financing corporation that exists […]
By Alisha Hiyate May 26, 2020 At 2:43 pm 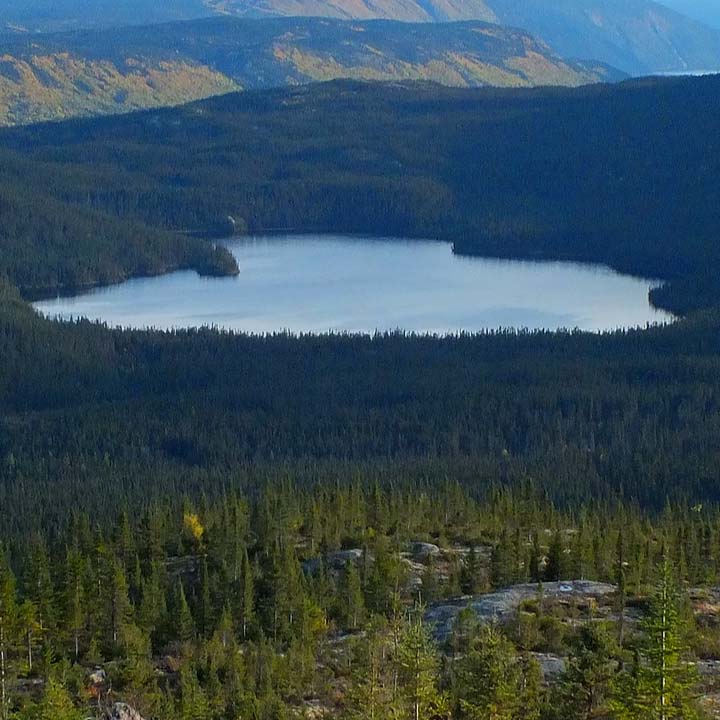 The Kwyjibo rare earth project in Quebec. Credit: SOQUEM[/caption] QUEBEC – Focus Graphite has sold its 50% stake in the Kwyjibo rare earth element deposit to Investissement Québec, a financing corporation that exists to facilitate investment in Quebec, for $7.2 million. The agreement on the project, located 125 km northeast of Sept-Îles, was originally signed last month. The other 50% of Kwyjibo is held by SOQUEM, the mineral exploration arm of the Quebec government. “We are very pleased today to announce the completion of the asset purchase agreement with Investissement Québec to sell Focus Graphite’s 50% interest in the Kwyjibo project,” said Focus CEO Gary Economo in a release. “We believe the sale of this asset will unlock significant value to our shareholders and allow Focus to prioritize its resources on the remaining projects in the company’s development pipeline.” Subject to approval of the TSX Venture Exchange, the company will seek to convert up to $1.5 million of loans due to two of its directors to shares at 2¢ per share. Focus Graphite's flagship project is its Lac Knife graphite project, 27 km south of Fermont, Que. A 2018 preliminary economic assessment on Kwyjibo projected that, for a $723.6-million investment, the partners could develop an underground operation with a mine life of 10 years that could produce 174,000 tonnes of concentrate at a grade of 7% total rare earth oxides (TREO) per year. The study projected a post-tax internal rate of return of 17.8% and a net present value of $373.9 million, using a discount rate of 8%. “Investissement Québec’s acquisition of Focus Graphite’s stake in the Kwyjibo project opens the door to creating business opportunities in the global rare earths market while maintaining Quebec ownership of the project,” said Guy LeBlanc, President and CEO of Investissement Québec, in a release last month. “This financing initiative supports the government strategy of developing the territory where the project is located as well as the critical and strategic mineral sector.” Rare earth elements at Kwyjibo are concentrated in three minerals: apatite, britholite and allanite. The project hosts resources in both the Josette Northeast and Josette Southwest zones, but only the Josette Northeast resource was considered in the PEA. That zone contains 4 million measured and indicated tonnes grading 3.43% TREO, plus 1.1 million inferred tonnes grading 4.04% TREO. For more information, visit www.focusgraphite.com or SOQUEM's website.