Researchers at the SLAC National Accelerator Laboratory and Stanford University may have found a way to revitalize rechargeable lithium batteries, potentially boosting […]
By MINING.COM Staff Writer January 7, 2022 At 9:06 am

Researchers at the SLAC National Accelerator Laboratory and Stanford University may have found a way to revitalize rechargeable lithium batteries, potentially boosting the range of electric vehicles and battery life in next-gen electronic devices.

In a study published in the journal Nature, the researchers explain that they were able to manipulate the islands of inactive lithium that form over repeated charge-discharge cycles. Although these islands are cut off from the electrodes, they were able to make them creep like a worm toward one of the electrodes until they reconnect, partially reversing the process that reduces batteries’ capacity to store charge.

Adding this extra step slowed the degradation of their test battery and increased its lifetime by nearly 30%.

According to Liu, the newfound recovery mechanism could even be employed in lithium metal batteries because, as their lithium-ion counterparts, such devices also use positively charged lithium ions that shuttle back and forth between the electrodes. This means that, over time, some of the metallic lithium becomes electrochemically inactive and forms the islands that no longer connect with the electrodes.

Liu’s colleague and head researcher Yi Cui said that the idea for the study was born when he speculated that applying a voltage to a battery’s cathode and anode could make an isolated island of lithium physically move between the electrodes – a process his team has now confirmed with their experiments.

The scientists fabricated an optical cell with a lithium-nickel-manganese-cobalt-oxide (NMC) cathode, a lithium anode and an isolated lithium island in between. This test device allowed them to track in real-time what happens inside a battery when in use.

They discovered that the isolated lithium island wasn’t really “dead” but responded to battery operations. When charging the cell, the island slowly moved towards the cathode; when discharging, it crept in the opposite direction.

“It’s like a very slow worm that inches its head forward and pulls its tail in to move nanometer by nanometer,” Cui said. “In this case, it transports by dissolving away on one end and depositing material to the other end. If we can keep the lithium worm moving, it will eventually touch the anode and reestablish the electrical connection.”

The results, which the scientists validated with other test batteries and through computer simulations, also demonstrate how isolated lithium could be recovered in a real battery by modifying the charging protocol.

“We found that we can move the detached lithium toward the anode during discharging, and these motions are faster under higher currents,” Liu said. “So we added a fast, high-current discharging step right after the battery charges, which moved the isolated lithium far enough to reconnect it with the anode. This reactivates the lithium so it can participate in the life of the battery.”

For Liu, in addition to extending the life of existing batteries, these findings have wide implications for the design and development of more robust lithium metal batteries. 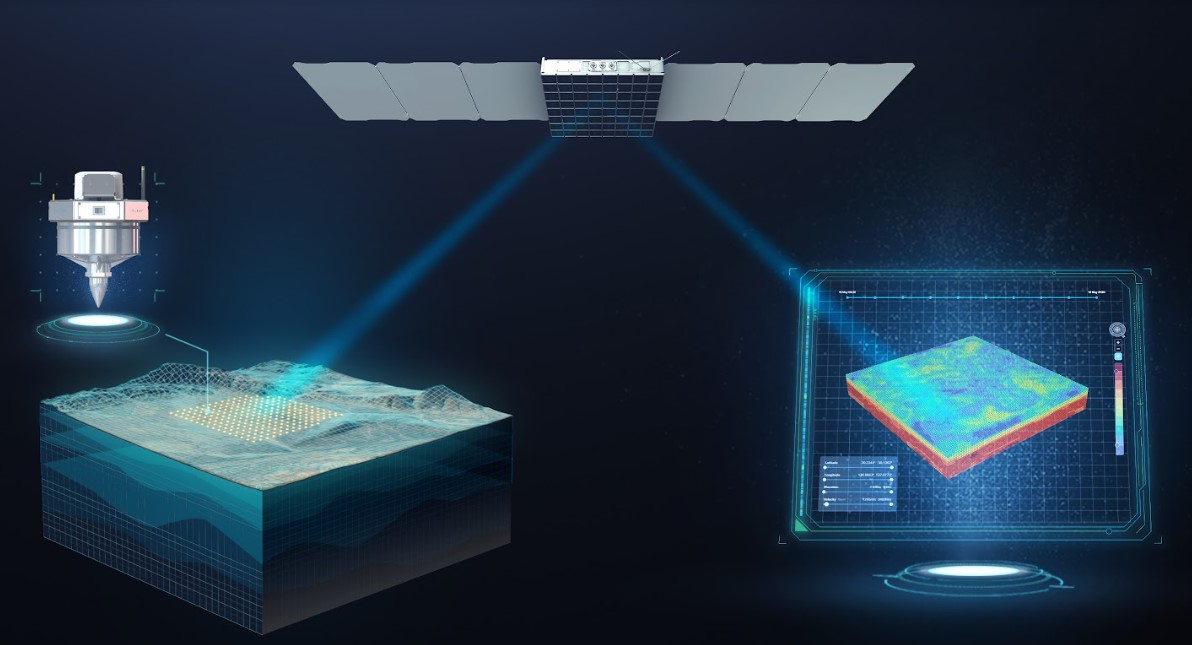