You don't have to be an industry insider to remember the story of Bre-X – the 200 million oz of gold in the jungles of Borneo that disappeared overnight. The story of the company's rollercoaster ride – propelled by enormous greed...
By Canadian Mining Journal Staff April 1, 2014 At 4:50 pm

You don't have to be an industry insider to remember the story of Bre-X – the 200 million oz of gold in the jungles of Borneo that disappeared overnight. The story of the company's rollercoaster ride – propelled by enormous greed – made headlines all over the world and severely damaging the reputation of Canada's stock exchanges and mining community.

The facts should be familiar. A junior explorer sets out in a remote part of Indonesia to make a gold mine. They drilled, and released promising results. Investors invested, driving up the Bre-X stock price, and the company suddenly had no shortage of investors. More drilling was done, and even better results were released. The analysts loved the project. Bre-X management made higher and higher contained gold estimates – 20 million, 30 million, 100 million, and finally 200 million oz of gold just waiting to make everyone rich.

Of course, promises of huge riches attracts huge appetites. Bigger companies considered buying out Bre-X and gaining control of the Busang gold. The head of the Indonesian government, Suharto, wanted the pot of gold enough to usurp Bre-X's claim to the property and asked an American miner to develop the project.

Then it all went wrong. When Freeport began twinning Bre-X's drill holes, their core was far from golden. The company declared the property worthless and went home, leaving Suharto, the investors and the analysts slack-jawed.

Had the core samples been tampered with? Suspicion fell on Bre-X geologist Michael de Guzman who directed the drill program. The official story is that in March 1997 he jumped from a helicopter on his way back to the project. De Guzman's body was recovered  several days later. That put a satisfactory end to the Bre-X story; the one who salted the core samples with alluvial gold was dead and further investigation would not uncover a conspiracy to defraud investors.

But what if de Guzman did not jump from the helicopter? What if he faked his own death and is living as a very wealthy man in Europe?

That ending forms the basis of Bre-X – Dead Man's Story by Alfred Lenarciak, who was chairman of Minorco in the 1990s as the Bre-X saga unfolded. Lenarciak's company had a small share of the action at the Busang deposit, and he devotes the first four chapters to the facts.

Then the author either began to write fiction or he did make the acquaintance of de Guzman's son. He said the man was Michael's illegitimate child who only re-entered the author’s life in the midst of the Bre-X fever. It was then, through a chance meeting in a Roman church, Lenarciak says he came face to face with de Guzman, albeit with a surgically altered face and a new name: Akiro Guzzo.

The story of Michael de Guzman unfolds as Lenarciak and Guzzo sit over wine one evening. De Guzman's tampering with the samples was an act of desperation, but once he started he couldn't stop. The Busang project was too famous to fail. It's not surprising he wanted to cash in on the wealth his options and shares were generating.

However, if the reader believes de Guzman had the help of his private Swiss banker and the Catholic Church's secretive Opus Dei order, the story is plausible. The author certainly presents it as such.

The story of de Guzman's purported survival is a quick, entertaining read. I recommend it even if the author's style is never going to win a Pulitzer Prize. Let the reader decide how much to believe or not to believe. Enjoy. 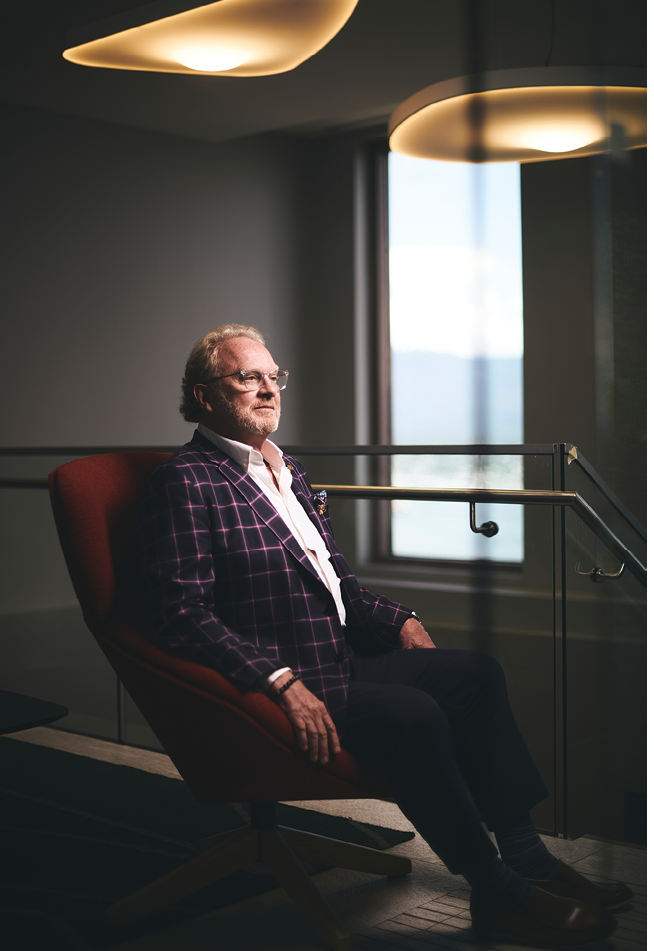 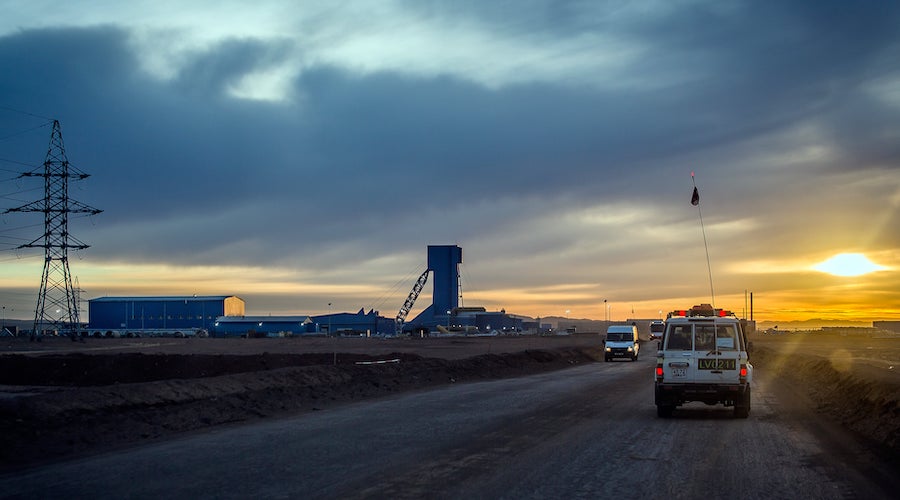 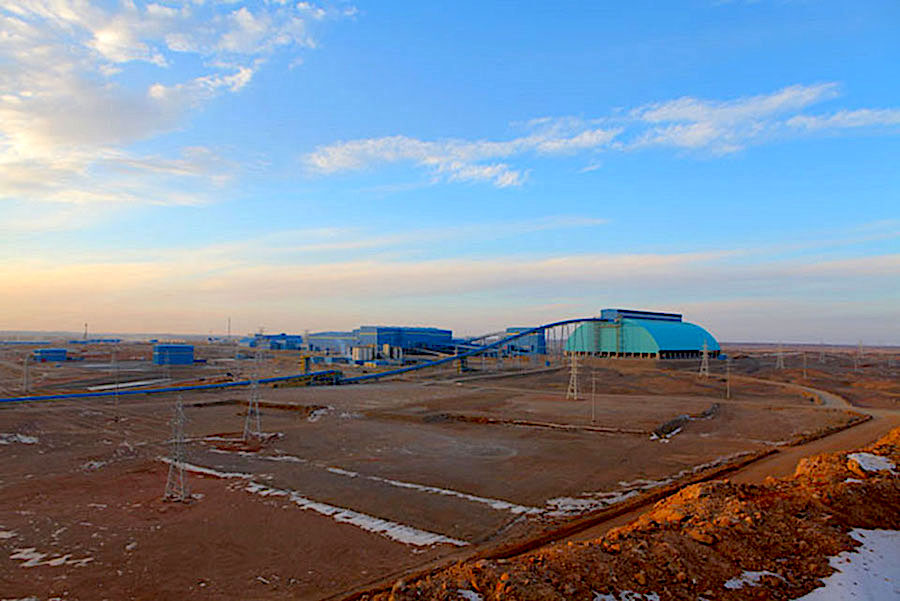