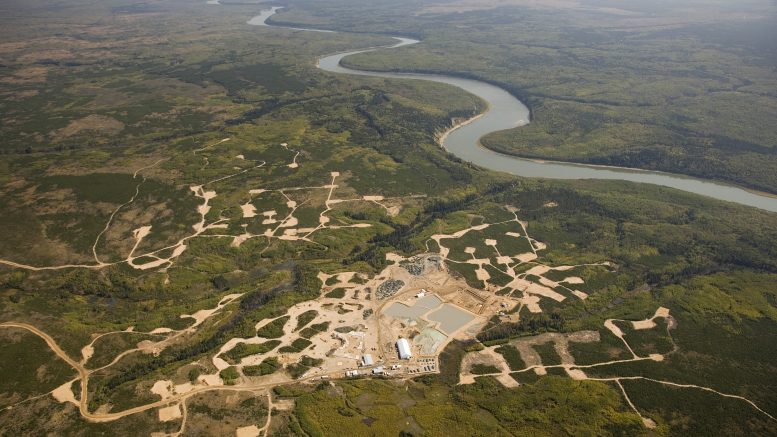 Rio Tinto (NYSE: RIO) has given notice to Star Diamond (TSX: DIAM) that it will be seeking approval of a $17.8-million budget for the Star-Orion diamond project in Saskatchewan for the period of June 2021 through March 2022. The major is also looking to collect a portion of the $64.4 million it has already spent at the project between November 2019 and May 2021.

The two companies are involved in a dispute about the ownership of Star-Orion, or FalCon as Rio Tinto refers to it.

Rio Tinto signed a four-stage, $70.5-million agreement to earn up to a 60% interest in the project over a period of 7.5 years in November 2017. The company decided to exercise its earn-in rights early, in November 2019. However, Star Diamond does not believe that the requirements to enact the JV have been completed and has taken Rio Tinto to court. The case, which also seeks damages from Rio Tinto, is not likely to be heard until next year.

The June 17 notice from Rio said it would be seeking approval for the JV budget at a management committee meeting of the joint venture on June 21. If Star is unable to fund its portion of spending, it risks having its interest in the project diluted.

The two sides are awaiting a court decision on an "undertaking" by Rio Tinto that was heard on June 4 and would determine whether Rio Tinto can call a management committee meeting.

As of May 11, the junior reported cash and equivalents of $4.8 million.

Rio Tinto has completed a 10-hole bulk sampling program at Star-Orion that it says has confirmed confidence in grades at the project.

A 2018 prefeasibility study of the large, low grade Star-Orion project outlined a $1.4-billion open-pit operation with a mine life of 34 years. The project, located 60 km east of Prince Albert, is known to host larger stones, including high-value Type IIa diamonds and could produce 66 million carats over its mine life.