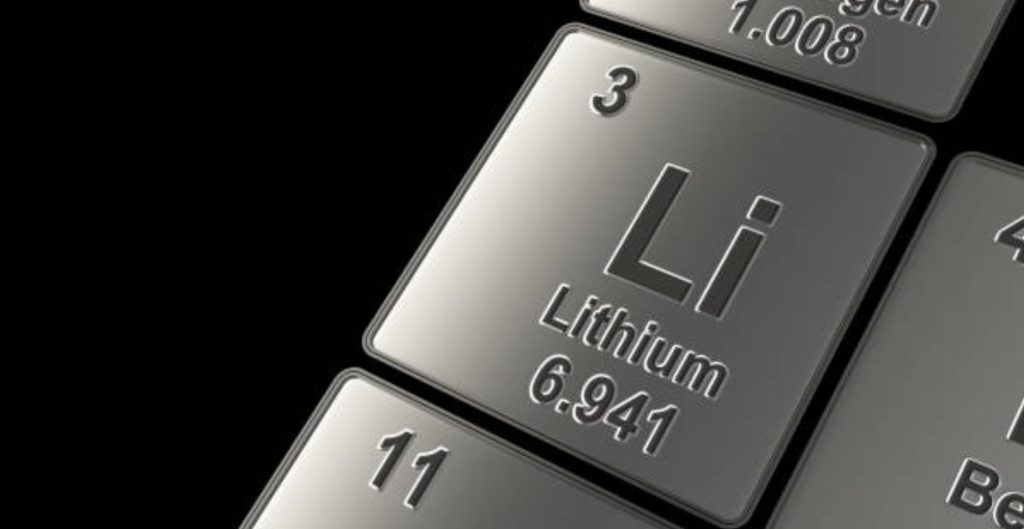 Sayona is acquiring control of the Moblan lithium project in Quebec. Credit: iStock.

Sayona is acquiring Lithium Royalty Corp.’s right to purchase the 60% interest in the project held by Guo Ao Lithium. Sayona will acquire that interest for US$86.5 million. SOQUEM holds the remaining 40% and has waived its right of first refusal in connection with Sayona’s acquisition of the Moblan interest.

The Moblan project is located about 130 km northwest of Chibougamau, Que. It is host to high-grade mineralization with a thickness of typically 20 to 30 metres wide and a 30 to 35° dip. Open pit mining would be carried out with a waste-to-ore strip ratio of 2.9 to 1.

Sayona has identified an opportunity to expand the mineralization outside the resource envelope. Previous geotechnical drilling intersected up to 29.1 metres of continuous spodumene-bearing pegmatites beyond the limits of the known resources.

More information is posted at www.SayonaMining.com.au.