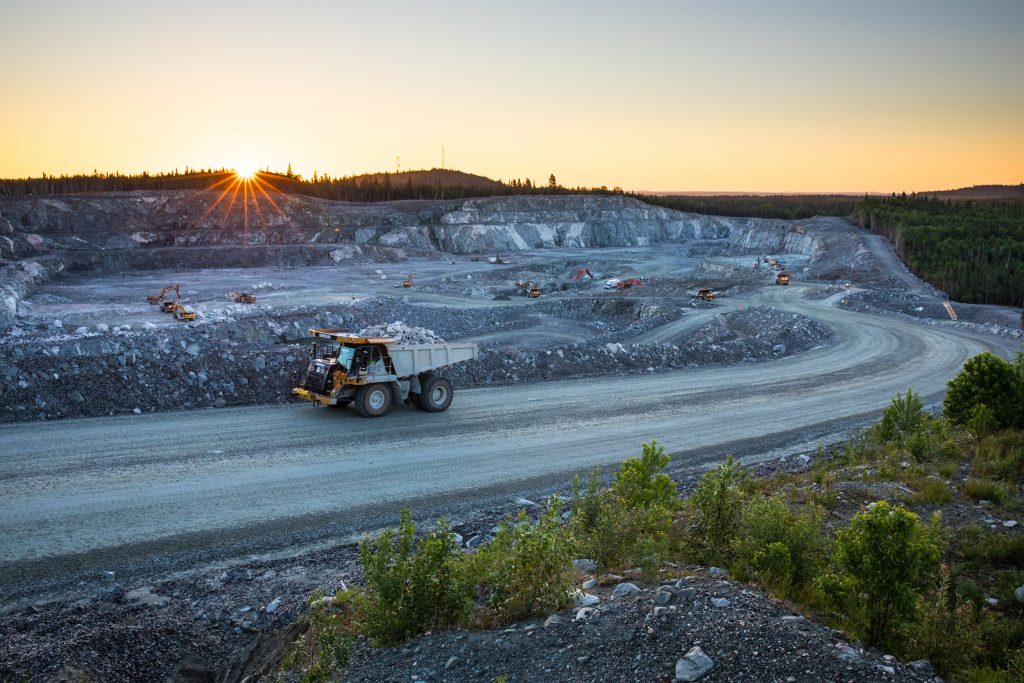 Following independent studies by consultants BBA and SGS Canada, the JORC compliant (Australia's equivalent to NI 43-101) lithium
resource base for the two projects has approximately doubled to 119.1 million tonnes grading 1.05% Li2O (lithium oxide), for 1.25 million tonnes of Li2O. This was the first JORC resource estimate on the projects since their acquisition in 2021.

The resource update represents the identification of the first underground constrained resources at NAL, taking advantage of higher grade
mineralization at depth. Together with significant inferred mineralization within the open pit constrained estimation, this offers scope for further future resource increases under the NI 43‐101 reporting code, Sayona stated.

“This expansion is a major achievement for Sayona as we further enlarge our leading lithium resource base in North America. Since the start of 2020, we have now grown our Quebec resource base nearly six times and with further increases expected soon from Moblan," Sayona’s managing director Brett Lynch said.

“With lithium prices surging on the back of an increasing structural supply deficit, our upcoming definitive feasibility study for an integrated NAL‐Authier operation, expected in coming weeks, is set to show significantly enhanced profitability for the benefit of shareholders.”

The NAL project was acquired by the company and its joint venture partner Piedmont Lithium (ASX: PLL) in August 2021, after the asset was placed under creditor protection. The Authier project, with proven and probable reserves of 12.1 million tonnes grading 1% Li2O, also came with the NAL acquisition.

More information is available on www.sayonamining.com.au.