CALGARY – De Beers Canada has made six new STEM-related scholarships for female students available at the University of Calgary. The […]
By Marilyn Scales May 28, 2018 At 4:28 pm 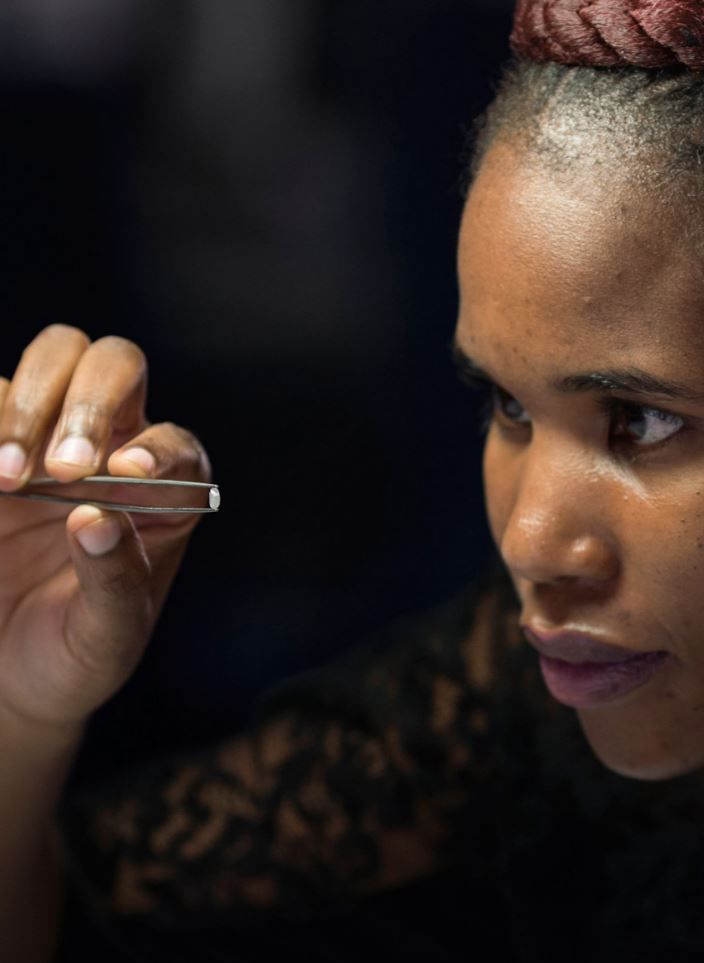 De Beers Canada has made six new STEM scholarships available to women entering the University of Calgary this fall. (Image: De Beers Group)[/caption] CALGARY – De Beers Canada has made six new STEM-related scholarships for female students available at the University of Calgary. The company has made them available because it is a HeForShe Thematic Champion. HeForShe is the United Nations solidarity movement engaging male leaders as champions for gender equality. The new scholarships are part of De Beers’ commitment to provide a total of US%504,000 in STEM scholarships across Canada. They will be awarded to female students with an interest in full time studies in science, technology, engineering and mathematics (STEM). A unique part of the program is a commitment to identify potential female indigenous applications in the Northwest Territories and Northern Ontario. The first recipients will be drawn from the current round of female applicants hoping to begin first year studies at the U of C this fall. Students selected for support will be eligible for continuing support based on academic performance.