With the mining industry dealing with a backlog sending their samples to labs for test results over the past year, some companies […]
By Canadian Mining Journal Staff June 28, 2022 At 3:08 pm 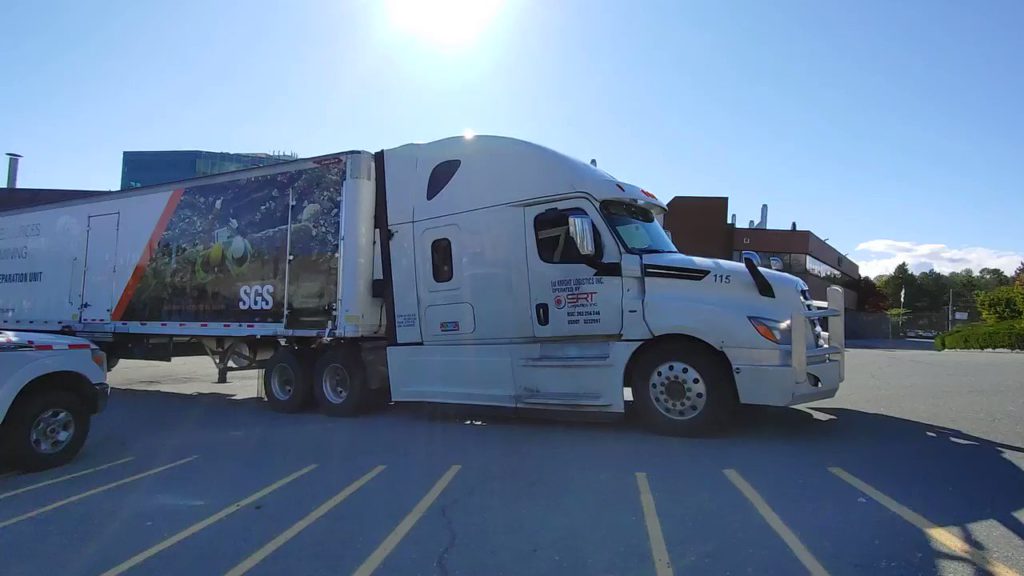 With the mining industry dealing with a backlog sending their samples to labs for test results over the past year, some companies are turning to mobile sample preparation units (MSPUs) as a solution. This has turned out to be especially important in the early stages of exploration for companies requiring reliable testing data in real time to make important investment decisions to advance their projects.

Matador Mining was named the Prospector/Explorer of the Year by CIM Mining Industrial Awards 2021 and realized that there were issues in addressing the realities of exploring in remote areas like their Cape Ray project in an isolated area of Newfoundland. The province has seen a gold rush of sorts over the last few years during a time when the mining industry has seen massive investment in global exploration, including more than $2 billion in exploration in Canada alone; an increase of 35% in 2021.

In April 2021, SGS started working with Matador Mining to build an MSPU in one of the most remote areas of Newfoundland. Sitting on the edge of the ocean in Port-aux-Basques, a fishing town of about 3,000 people on the island’s southwestern tip, many were skeptical about the feasibility of building a lab there. The site is a two-and-a-half-hour drive away from Deer Lake and the closest regional airport linking to the rest of Canada.

“The goal of the project was to find a way to more easily execute the testing that Matador Mining needed while staying mindful of the possibilities and problems associated with a location as remote as this one. We felt that if we could come up with a mobile lab, then we could staff it with local talent and replicate it across the world,” said Cindy Collins, director of sales and business geochemistry at SGS Natural Resources.

Collins says there are great benefits from MSPUs when it comes to sustainability. Instead of building bricks and mortar, the mobile unit runs on its own power and prepares samples for on-site analysis. Having data faster, allows for clients to continue or even modify drill program strategies based on data they’ve already received. Once the program is finished, the MSPU is transported by truck to its next client.

A year later, the MSPU (lab) provides an excellent case study for exploration companies around the world about what is possible. Instead of having to ship 100,000 samples ranging from 3 to 5 kg across the country to their analytical facility in Burnaby, B.C., only 250 grams per sample are sent while the remaining materials remain with Matador onsite in Newfoundland. This means major carbon footprint reduction and cuts to carbon dioxide emissions and points to the kind of positive sustainability that investors and stakeholders are demanding, in addition to tangible action and accountability when it comes to corporate social responsibility.

Collins is optimistic for the future of the MSPU. “Currently we have three in Canada and several globally. By my projections we should have several more across the continent by next field season with more to be commissioned this year. And for context, since 2004, we have had 35 MSPUs in places like PNG, Peru, Congo, West Africa, Mexico and Kazakhstan. Since 2011, there are about 20 active MSPUs across the globe. It's exciting and encouraging to be a part of this growth.”

Collins adds by having SGS train and employ a local workforce at the exploration site, the MSPU in Newfoundland have been well received. “We’ve seen great examples of how the community gets behind the project because of how it benefits them.”

Additional details on SGS mobile sample preparation units can be found at www.sgs.ca.