SilverCrest Metals has acquired a 100% interest in the 70.6-sq.-km Picacho property, 40 km northeast of its flagship Las Chispas silver-gold development […]
By Magda Gardner August 27, 2020 At 2:03 pm 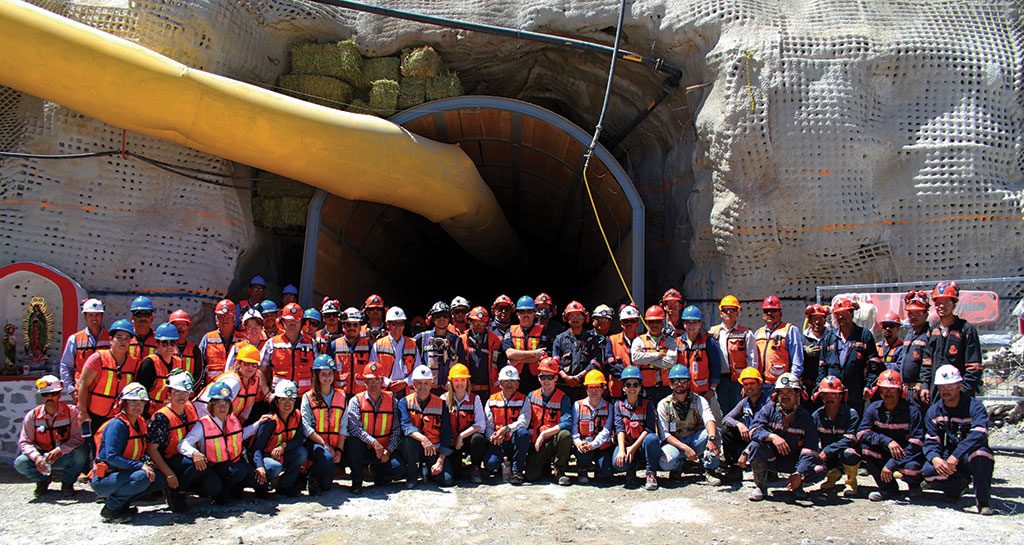 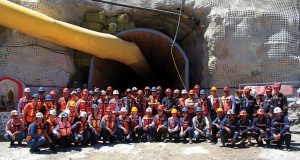 Portal at Las Chispas Credit: SilverCrest[/caption] SilverCrest Metals has acquired a 100% interest in the 70.6-sq.-km Picacho property, 40 km northeast of its flagship Las Chispas silver-gold development project. To acquire this asset, SilverCrest paid US$1.6 million to American Metal Mining (a private company) and its affiliate; in addition to the required taxes to bring the 11 mining concessions to good standing. There are seven known low-sulphidation epithermal veins at Picacho, with additional structures in the hangingwalls and footwalls. The main veins cover a total strike length of over 10 km, with widths between 50 cm and 15 metres. El Picacho is the most explored vein at the site with a historic resource estimate of 360,000 tonnes at 8.5 g/t gold and 40 g/t silver (677 g/t silver-equivalent). In 2017, SilverCrest completed underground channel sampling at El Picacho – 10 samples, extracted over 50 metres of strike, suggest an average true width of 6 metres, with grades of 13.66 g/t gold and 50.8 g/t silver for the vein. Bottle roll tests suggest composite recoveries of over 90% for both gold and silver. The release notes that “depending on drilling success, (Picacho) may be considered as either a standalone mine or a satellite project for additional mill feed to Las Chispas…” While Picacho has generated both gold and silver historically, reliable production records are not available. First production was in the late nineteenth century and artisanal mining has been ongoing at the site over the past 100 years. More recently, in 2012, Yamana Gold drilled 100 holes at the site – highlight intercepts from the El Picacho vein include 14.6 metres of 4.19 g/t gold and 6.4 g/t silver (321 g/t silver-equivalent); and 7.1 metres of 3 g/t gold and 6.8 g/t silver (232 g/t silver-equivalent). In the release, N. Eric Fier, the company’s CEO, notes that SilverCrest first considered acquiring this asset back in 2016 as part of its “regional exploration program on search of a new district containing multiple precious metal epithermal veins.” Fier added that the El Picacho vein, which is the best-known mineralized structure at this site, can be assessed through a underground decline. SilverCrest expects to start drilling at Picacho by year-end, once the required drill permits are in hand. Additional mapping, sampling and surveying is also scheduled for the project. Initial drilling is expected to focus on twinning prior intercepts within the defined high-grade areas, as well as expanding this footprint and drilling near-surface. SilverCrest is currently developing the Las Chispas project, with a feasibility expected by the end of 2020. For more information, visit www.SilverCrestMetals.com.