Following the successful commissioning of the processing plant at its Las Chispas mine in Sonora, Mexico, SilverCrest Metals (TSX: SIL) has now announced […]
By Jackson Chen July 5, 2022 At 2:00 pm 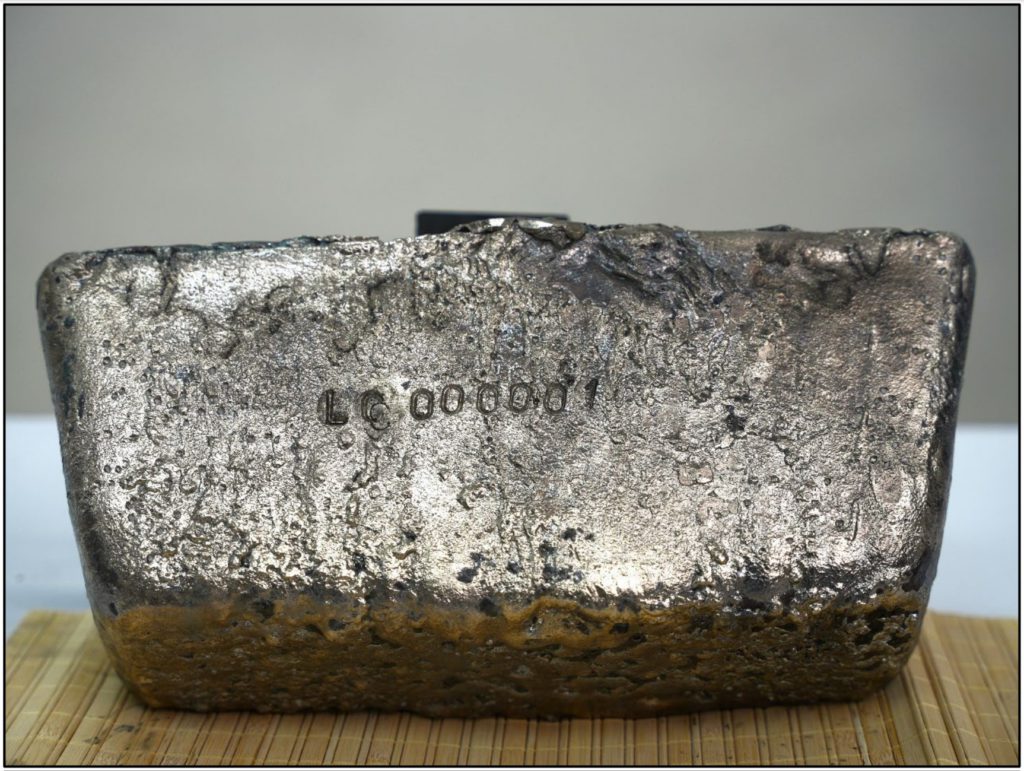 Following the successful commissioning of the processing plant at its Las Chispas mine in Sonora, Mexico, SilverCrest Metals (TSX: SIL) has now announced its first pour consisting of 312 kg of doré with approximately 9,200 oz. of silver and 100 oz. of gold.

The first pour of silver and gold marks "another significant milestone in progressing towards commercial production in Q4 2022," said Eric Fier, CEO of SilverCrest, in a news release.

As outlined in the FS, the processing plant would use low-grade historic stockpiles through ramp-up of operations, reducing the reliance on underground mine production at the start of the operation. Metallurgical recoveries are also expected to reach FS parameters in 2023.

"We are pleased with the initial trajectory of the plant commissioning. While it is still early days in the plant ramp-up, we are encouraged by some of the operating indicators," COO Pierre Beaudoin added.

Underground mining rates have increased during the most recent quarter, with production from stoping and in-vein development. These operating data, according to Beaudoin, will be incorporated in an updated technical report that is expected to be released the first half of 2023.

Located approximately 180 km northeast of Hermosillo, the Las Chispas project currently has 3.4 million tonnes of proven and probable reserves grading 461 g/t silver and 4.81 g/t gold. Only 21 of 45 known veins on the property have been included in this reserve estimate.

Details about the Las Chispas project can be found at www.silvercrestmetals.com.