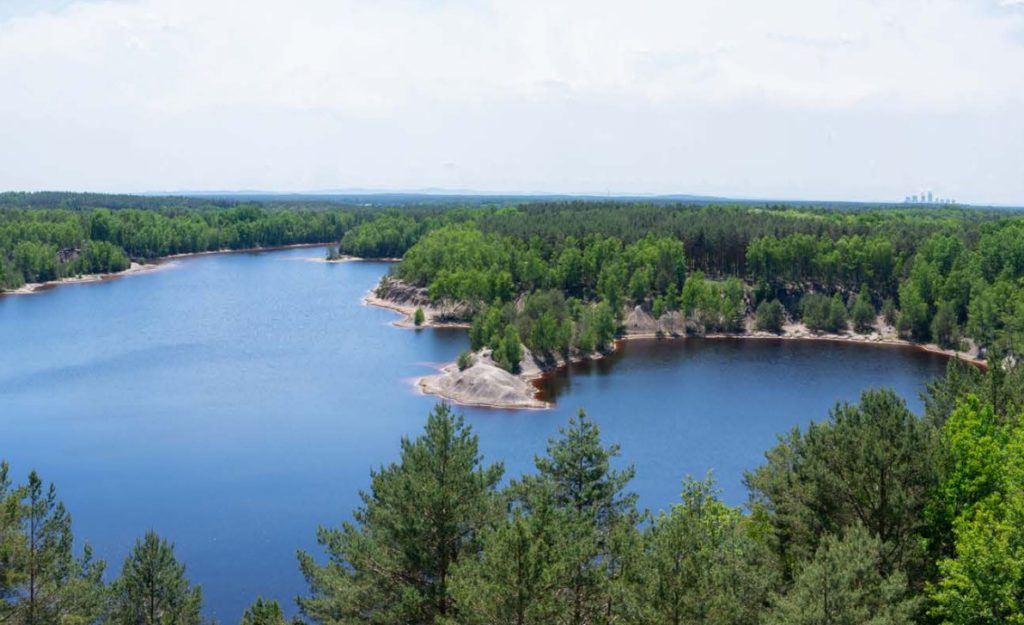 "When I signed SNC-Lavalin's commitment to Indigenous peoples in 2020, it was with the full intention of embedding those principles into everything we do," commented Ian L. Edwards, president and CEO, SNC-Lavalin.

"As stewards of the natural and built environment, we can engineer better lives, and greater prosperity for people around the world. That includes for Indigenous communities, where we are undertaking a broad-based effort to increase collaboration and partnering on initiatives like Indigenous E3 to create generational prosperity," Edwards said.