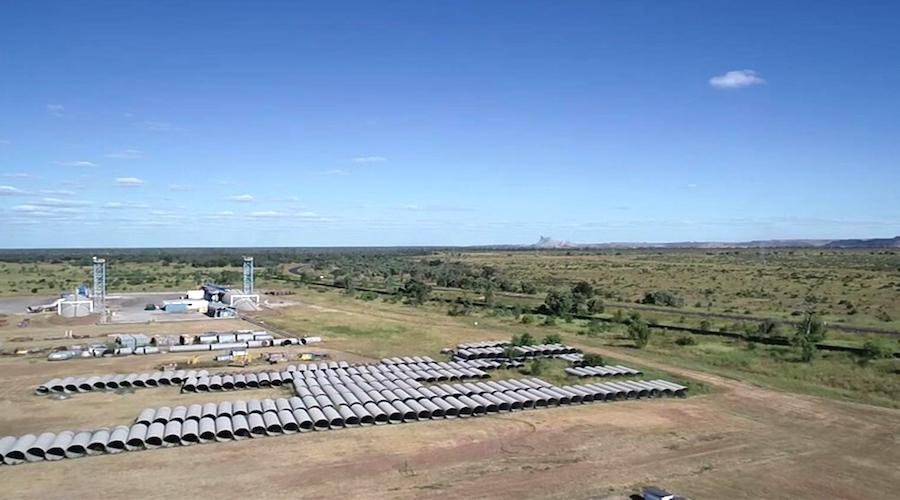 South32 (ASX, LON, JSE: S32) is still looking to sell its 50% interest in the Eagle Downs metallurgical coal project in Queensland, Australia, where development was put on hold in January last year.

The company, which owns the project along with Aquila Resources, a subsidiary Chinese steelmaking giant China BaoWu Steel Group, said at the time the project’s expected returns did not “support the allocation of capital”.

Reporting results for the three-month period ended June 30, the miner said that offers for Eagle Downs received so far have not been acceptable, adding that it was still seeking potential divestment opportunities.

South32, which was spun off from BHP in 2015, said it produced 1.38 million tonnes of metallurgical coal in the quarter, a 3% rise from the 1.34 million tonnes it churned out in the same period last year.

Total coal output, however, fell 8% in the period to 1.6 million tonnes, with the miner joining other major companies in flagging labour shortages as one of the main reasons for the production drop.

South32 said unit costs at one of its newest assets, the Sierra Gorda copper mine in Chile, would likely be 5% above earlier guidance.