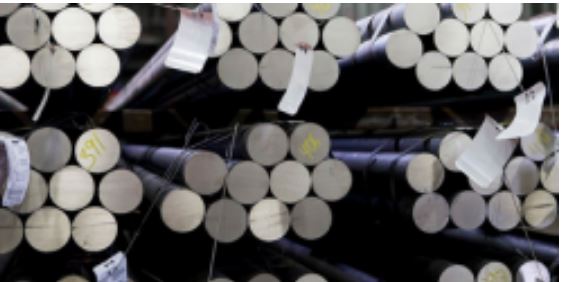 Production at the Contrecoeur rod mill will rise by 100,000 t/y. (Image: ArcelorMittal)

QUEBEC – ArcelorMittal Long Products Canada has announced plans to spend nearly $70 million at its Contrecoeur steelmaking facilities by 2020. Modernizing the plant will improve the quality of the product. [caption id="attachment_1003721798" align="alignleft" width="300"] Production at the Contrecoeur rod mill will rise by 100,000 t/y. (Image: ArcelorMittal)[/caption] Two reheating furnaces at the Contrecoeur East and West wire rod mills will be replaced at a cost of $30 million and $33 million, respectively. The new furnaces will increase rolling capacity by 100,000 t/y and reduce energy consumption and greenhouse gas emissions. The work is to be finished in the first half of 2020. At the same time, the dust collector at the Contrecoeur West steelworks will be replaced to improve performance as well as the health and safety both of workers and nearby communities. This work will cost $6 million and be complete before the end of 2018. ArcelorMittal also invested $27 million in a new finishing line at its Longueuil million, completing the work in July 2017. The company’s website is at http://long-canada.arcelormittal.com/en.