Suncor Energy (TSX: SU; NYSE: SU) and Atco Ltd. (TSX: ACO) are partnering on what could be world-scale, clean hydrogen production near […]
By Canadian Mining Journal Staff May 11, 2021 At 3:52 pm 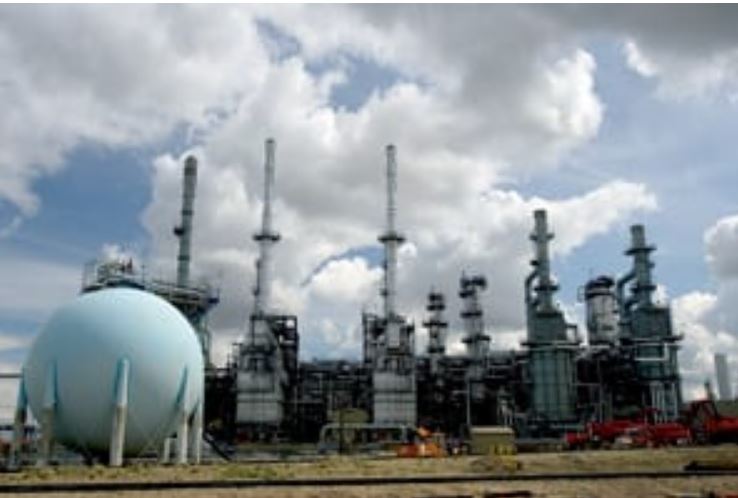 Suncor Energy (TSX: SU; NYSE: SU) and Atco Ltd. (TSX: ACO) are partnering on what could be world-scale, clean hydrogen production near Fort Saskatchewan, Alta. The project has the potential to reduce carbon dioxide emissions in the province by more than 2 million tonnes per year.

The plant would produce more than 300,000 tonnes of clean hydrogen per year and have a carbon dioxide capture component. It would generate economic activity and jobs, and make a sizable contribution toward Canada’s net zero ambitions by 2050. The project is currently in the early stage and engineering phase.

Suncor says the use of advanced technology will capture more than 90% of the emission generated in the hydrogen production process. About 65% of the hydrogen would be used at the company’s Edmonton oil refinery in the refining process and cogeneration of steam and electricity. Its use will cut refinery emissions by up to 60%. Twenty per cent of the clean hydrogen could be used in the Alberta natural gas grid to further reduce emissions. The balance would be available other industrial, municipal and commercial transport users in the province.

"Suncor's 50 years of experience producing and using hydrogen in refining and upgrading operations combined with Atco’s extensive midstream gas experience creates a winning partnership to reduce our companies’ emissions and establish Canada as a global leader in clean hydrogen,” said Suncor president and CEO Mark Little in a release. “Collaborating with industry partners and governments on these types of strategic projects will assist in decarbonizing our base business."

"This project would be a global scale solution to reducing emissions with made-in-Canada energy ingenuity, while positioning Alberta at the forefront of the clean hydrogen economy," said Nancy Southern, Atco chair and CEO.

The hydrogen plant could be operational as early as 2028, provided it has the required regulatory and fiscal support to make it economic. Suncor would most likely build and operate the plant. Read Suncor’s sustainability report at www.suncor.com/en-ca/sustainability.