Teck Resources on track to double copper output by 2023 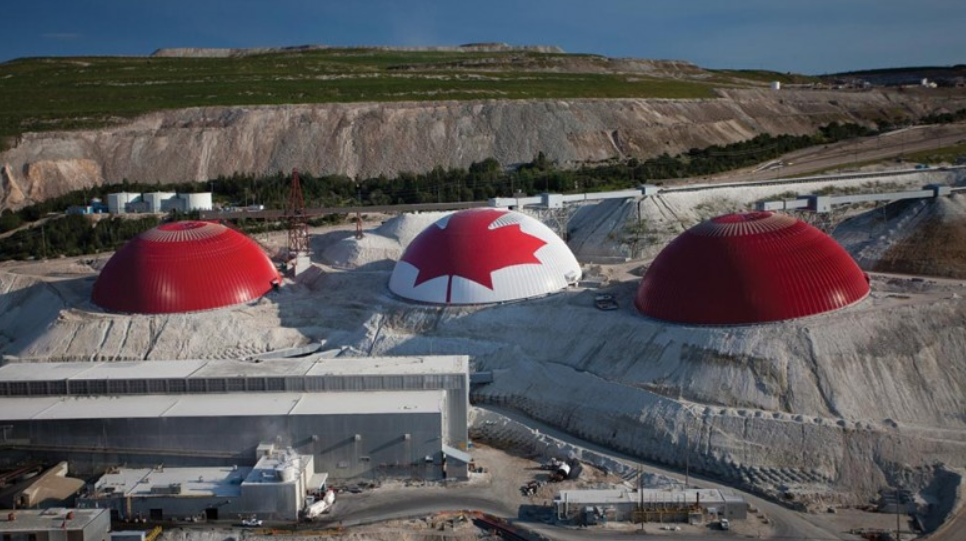 Teck Resources (TSX: TECK.A/TECK-B; NYSE: TECK) is preparing to double its copper output by 2023 to take advantage of accelerated metal demand from global economic growth and the transition to a lower-carbon economy, president and CEO Don Lindsay tells The Northern Miner.

The mining executive says Teck is well-positioned to benefit from the anticipated growth in global copper demand of 2.3 times by 2050. The company has a growth initiative in place at each of its core copper operations comprising four operating mines — Highland Valley in Canada, Antamina in Peru, Carmen de Andacollo in Chile and Quebrada Blanca, also in Chile.

"These mines have a ten-year average gross profit margin of 47% and place us amongst the lowest carbon intensity copper producers," he says in an interview.