Teck tests carbon capture use and storage in British Columbia 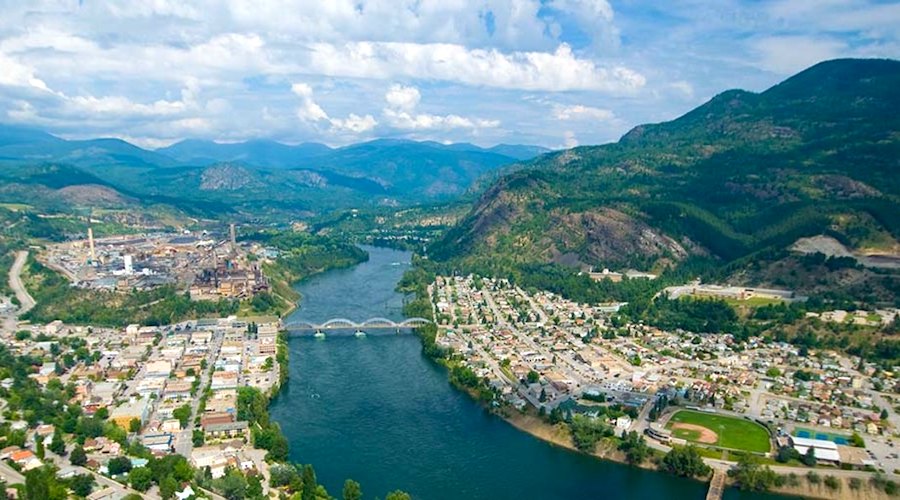 Trail Operations is one of the world’s largest fully integrated zinc and lead smelting and refining complexes. Credit: Teck Resources

The CCUS plant, which is expected to start operating in the second half of 2023, supports the firm's net-zero climate change strategy, Teck said. This includes the company’s goal of reducing carbon intensity at its operations by 33% by 2030 and achieve net-zero emissions by 2050.

“The pilot also provides us with a technical platform to assist our steelmaking coal customers in materially reducing the carbon intensity of their steel production,” president and chief executive Don Lindsay said in the statement.

The plant will capture carbon dioxide (CO2) from the acid plant flue gas at Teck’s Trail Operations at a rate of 3 tonnes per day. The project will also evaluate options for the utilization and/or storage of captured emissions at the smelting and refining complex.

If successful, the facility could be scaled up to an industrial CCUS plant with the potential to capture over 100,000 tonnes of CO2 a year at Trail Operations, the equivalent emissions of more than 20,000 cars.

Part of the Vancouver-based company’s carbon reduction plan includes integrating electric, hybrid and hydrogen-fuelled vehicles into its operations. The diversified miner of copper, zinc, and metallurgical coal is also switching clean sources of energy to power its mining operations.

While its Canadian mines have access to low-carbon power – which reduces the carbon footprint of Teck’s B.C. operations, relative to other coal-producing mines – the firm’s assets in Chile still get much of their power from fossil fuels. By 2030, Teck aims to have its Chilean operations fully running on clean energy and expects to be halfway to that goal by 2025.