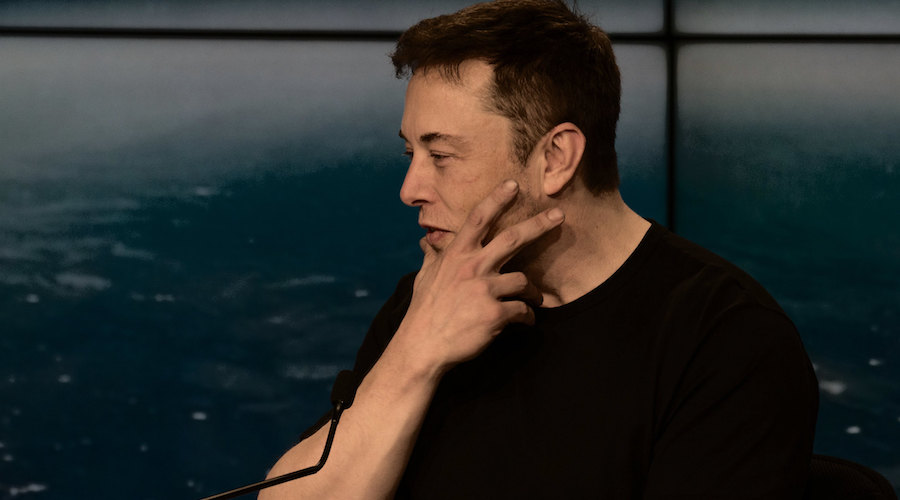 Titled “Selective extraction of lithium from clay minerals,” the patent states that extracting lithium from ore using sodium chloride is an environmentally friendlier way to obtain the metal, compared to currently used techniques such as acid leaching. According to Tesla, it also allows for higher recoveries.

Following the release of this information, Canadian miner Spearmint Resources (CSE: SPMT) jumped at the opportunity of reminding Musk that not far away from his Gigafactory 1 in Storey County, the Clayton Valley lithium-clay project is being developed with the goal of supplying the local market.

In a press release, Spearmint emphasized that it has already received the technical report for the project, which includes a maiden resource estimate of 815,000 indicated tonnes and 191,000 inferred tonnes for a total of 1,006,000 tonnes of lithium carbonate equivalent (LCE). 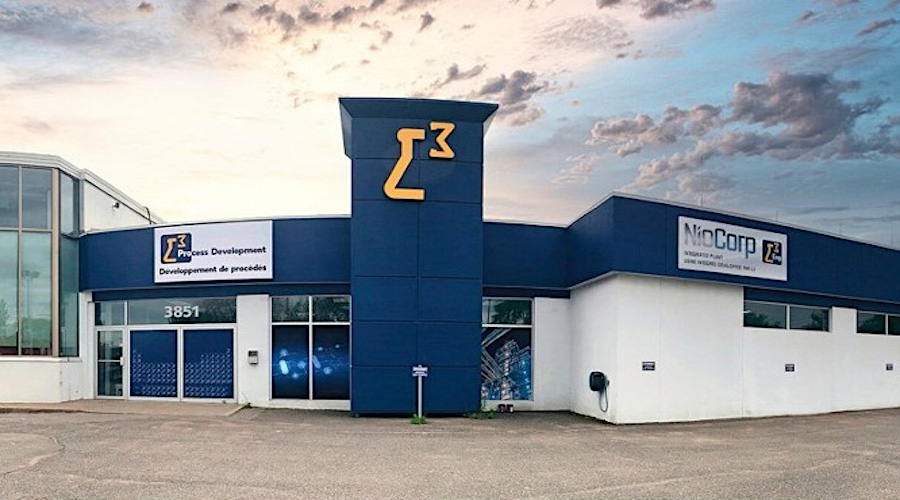