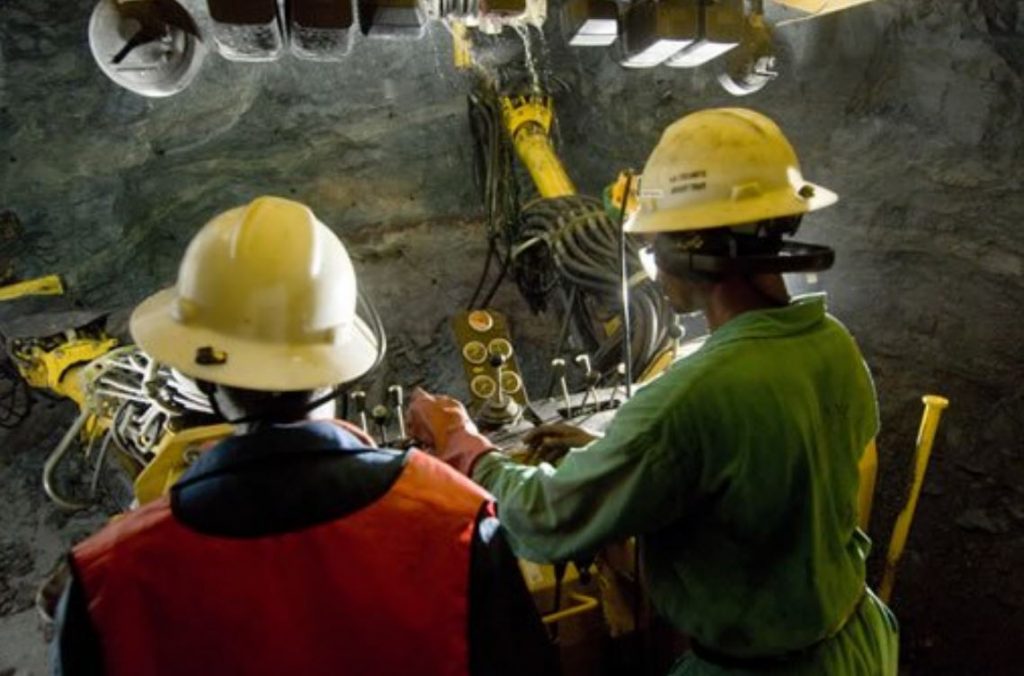 Underground drilling at the Kamoto copper mine. (Image: Glencore) Underground drilling at the Kamoto copper mine. (Image: Glencore)[/caption] WASHINGTON, D.C. – The U.S. Department of Justice issued a subpoena on July 2, 2018, for a subsidiary of Glencore plc of Baar, Switzerland. The department is seeking documents and other records with respect to compliance with The Foreign Corrupt Practices Act and U.S. money laundering statutes. The Justice department is interested in the company’s businesses in Nigeria, the Democratic Republic of Congo, and Venezuela from 2007 to the present. The news had a decidedly negative effect on Glencore’s stock price, dropping it by as much as 11%. Glencore is already facing the possibility of a bribery investigation by United Kingdom prosecutors over its work with Dan Gertler, and Israeli billionaire currently under U.S. sanctions. Gertler is said to be a close friend of Congo president Joseph Kabilla. Glencore previously announced potential settlements between Gecamines – a DRC-owned miner – and Gertler. The company was threatened with expropriation of its assets if it did not bow down to certain demands. Glencore’s situation puts it between a rock and a hard place: The U.S. Treasury says the company’s new payment arrangements – outside the U.S. banking system – with Gertler were acceptable. The U.S. Department of Justice takes the opposite opinion. Should Treasury get its way and Glencore is designated a “non-bank financial company”, the Justice action would be quashed. Learn more about Glencore’s assets in Africa and South America at www.Glencore.com.