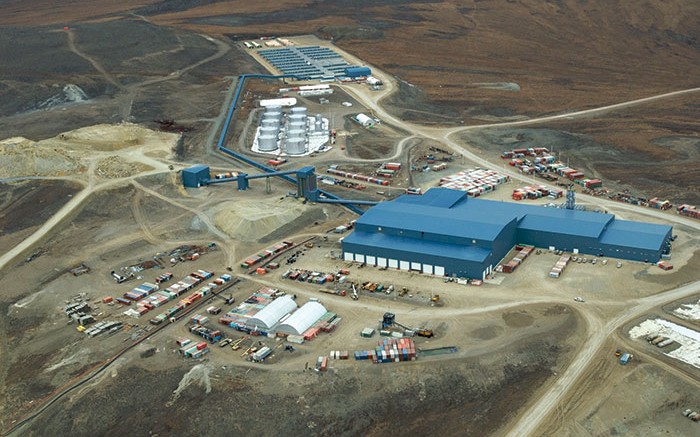 The first wave of sanctions on Russia were announced on February 22, after Moscow’s order to deploy troops to eastern Ukraine.

“As the Russia conflict continues to evolve, uncertainties around Kinross’s operations in country continue to build,” BMO mining analyst Jackie Przybylowski wrote in a research note to clients.  Przybylowski spoke to the Kinross team, including its CEO Paul Rollinson, at the ongoing 2022 BMO Global Metals and Mining Conference in Hollywood, Florida.

International sanctions limit the ability of Russian domestic banks to purchase Kinross’s produced gold and if gold were to accumulate at site for a prolonged period, Kinross could see a shortage of working capital, which could affect short-term operations, the analyst said.

The lack of sales could also slow or halt development of the company’s Udinsk project in southeast Russia, which is currently in feasibility stage and is expected to be funded by cash generated from the Kinross Gold’s Kupol mine in Russia.