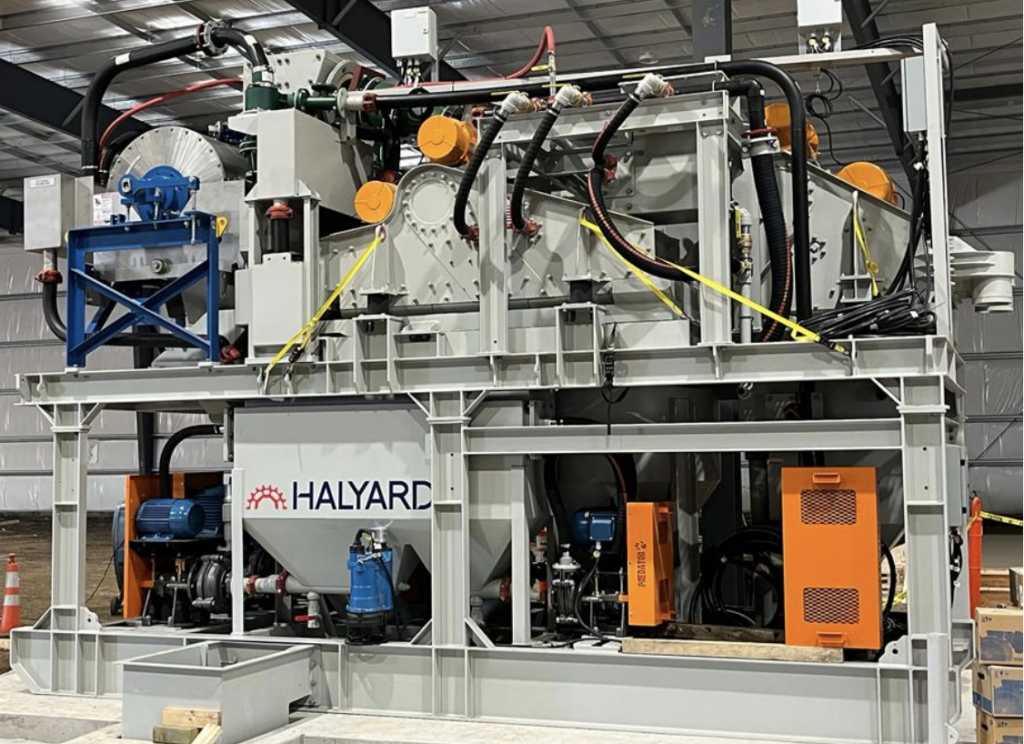 Australia’s Vital Metals (ASX: VML), the first producer of rare earth minerals in Canada, opened a processing facility in Saskatoon this week that will feed into the global demand for minerals used in electric vehicles.

The 3,000-sq.-metre plant will refine ore from Vital's Nechalacho project in the Northwest Territories into a high purity, mixed rare earth carbonate product, the company said. The mine, operated by Vital’s Yellowknife-based subsidiary Cheetah Resources began producing in June, 2021.

The product will be exported to REEtec in Norway and to a United States unit of Halifax-based Ucore Rare Metals for further refining into individual magnetic rare earth metals, Vital said. The agreement with REEtec provides for the option of supplying as much as 5,000 tonnes a year of rare earth oxides except cerium for a period of more than a decade.

In turn, REEtec will ship the processed metals to Schaeffler Group near Nuremberg, Germany, to build electric motors for EVs, Vital said.

Schaeffler, a global automotive and industrial supplier with €13.9 billion in revenue last year, has developed its products in concept cars for EV markets in Europe, North America, China and India, including an experimental Audi model.

Vital's interim chief executive officer Russell Bradford lauded the new plant's role in the expanding rare earth supply chain at a ceremony on Sept. 20 with some 200 industry leaders and  community and government officials.