Wesdome Gold Mines (TSX: WDO) announced that commercial production of gold has been achieved at the Kiena mine in Val d’Or, Que., […]
By Moosa Imran December 1, 2022 At 2:44 pm 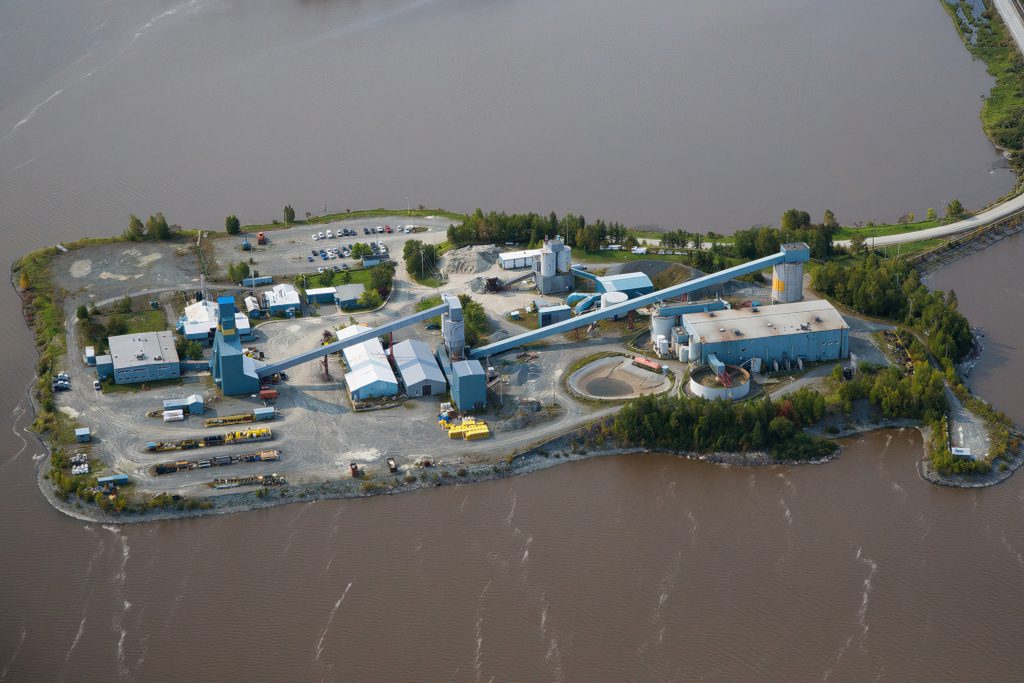 Wesdome Gold Mines (TSX: WDO) announced that commercial production of gold has been achieved at the Kiena mine in Val d’Or, Que., effective Dec. 1, 2022.

The commissioning of the paste fill plant was completed on Nov. 17. Paste fill has always been identified as a critical component to the successful mining of Kiena Deep. Now that it is available to the operation, it will help reduce stope stand-up time, minimize the risk of instability, better control dilution, and allow for a more rapid overall mining sequencing.

Additionally, it will allow for re-allocation of resources (both equipment and people) that were engaged in the cemented rockfill operations. Those resources will now be available to address the development deficit accrued to date.

“We continue to be very pleased with the exploration potential at Kiena, in particular the recent discoveries in the footwall, hanging wall, and south limb zones. These zones have the potential to increase the number of ounces per vertical metre and to provide additional working faces during mining,” said company president and CEO Duncan Middlemiss.

“Longer term, the Presqu’Ile discovery is shallower than the Kiena Deep A zone, potentially accessible by ramp as another source of feed for the mill, which has a 2,000 t/d capacity, currently operated at 1,000 to 1,200 t/d only four days a week,”.

Wesdome has also received notice from its syndicate of credit providers of a $70 million increase to the company's existing $80 million-dollar revolving credit facility, for a total of $150 million. Since 2017, the company has invested approximately $250 million into Kiena, including exploration, development, studies, and infrastructure, primarily financed from free cash flow generated from the Eagle River mine.

More information is posted on www.Wesdome.com.