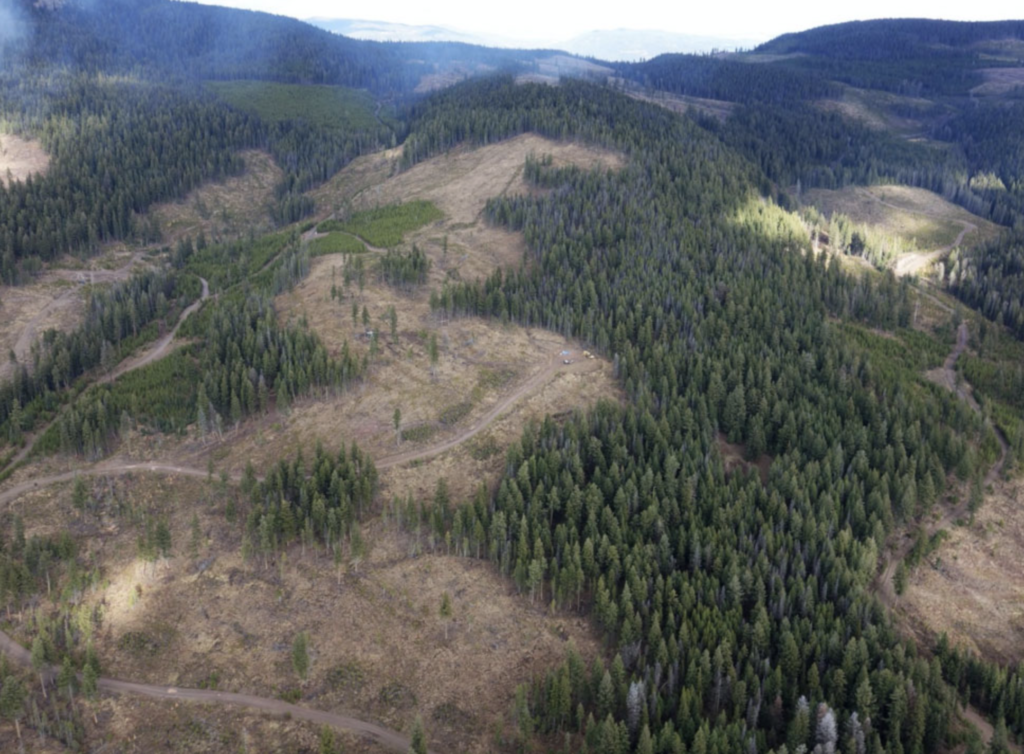 Drilling is focused on the FMN zone, where the above mentioned high-grade intersection occurred. The latest results include multiple gold mineralized intercepts over 500 metres of strike length, including the highest gold-silver intercept (857.64 gram-metres) ever drilled on the Shovelnose gold property.

"We believe the FMN zone has the potential to contribute significantly to the property wide precious metals inventory. It is not uncommon in enriched epithermal systems to discover multiple high-grade gold chutes and, given the strong nature of this system and low drill density in this area, we believe there is going to be more high-grade chutes discovered along this approximate 4-kilometre trend,” Westhaven president and CEO Gareth Thomas stated.

“In addition to the drill currently located at the FMN zone, a second drill has been added at the Alpine zone focused on following-up on hole SNR21-55, which intersected 3.13 metres of 45.23 g/t gold and 195.64 g/t silver," he added.

More drill results from the Shovelnose property can be found at www.westhavengold.com.