Last week, explorer ATAC Resources was notified that the Yukon government had rejected its application to build a tote road to its […]
By Canadian Mining Journal Staff December 1, 2020 At 1:56 pm 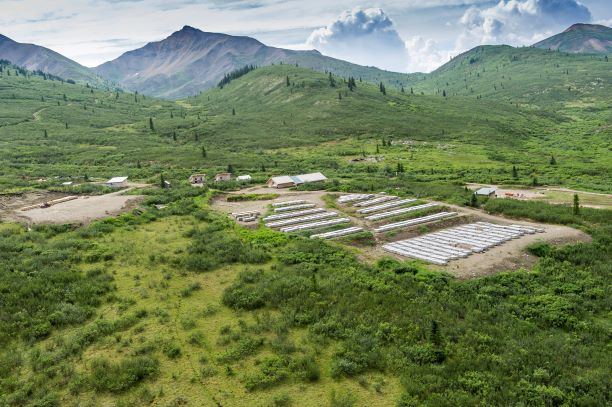 Last week, explorer ATAC Resources was notified that the Yukon government had rejected its application to build a tote road to its Tiger gold deposit in the territory. This appears to be due to opposition from the First Nation of Na-Cho Nyak Dun (FNNND).

The road was conditionally approved by both the territorial government and the FNNND in March of 2018, under the Yukon Environmental and Socio-Economic Assessment Act. According to the release, the junior “has taken great care to ensure the input of the FNNND and the surrounding communities were duly considered in designing and routing the road.”

According to Graham Downs, ATAC’s president and CEO, the permit rejection is a surprise to the company.

“This was an application for a private, single-lane, gravel and controlled-access road in an area with existing winter trail access. If this road can’t be permitted following a positive environmental and socio-economic assessment decision and years of governmental encouragement to invest in the project, then you have to wonder if Yukon is in fact open for business,” Downs said in the media brief.

The release also states that the company “does not agree with many aspects of the government’s decision and, in consultation with its external legal counsel, is evaluating its options.”

In February, ATAC published a preliminary economic assessment of the Tiger deposit within its 1,700-sq.-km Rackla property.