7 Questions with Oxygen Capital’s Mark O’Dea: ‘There are no shortcuts’ 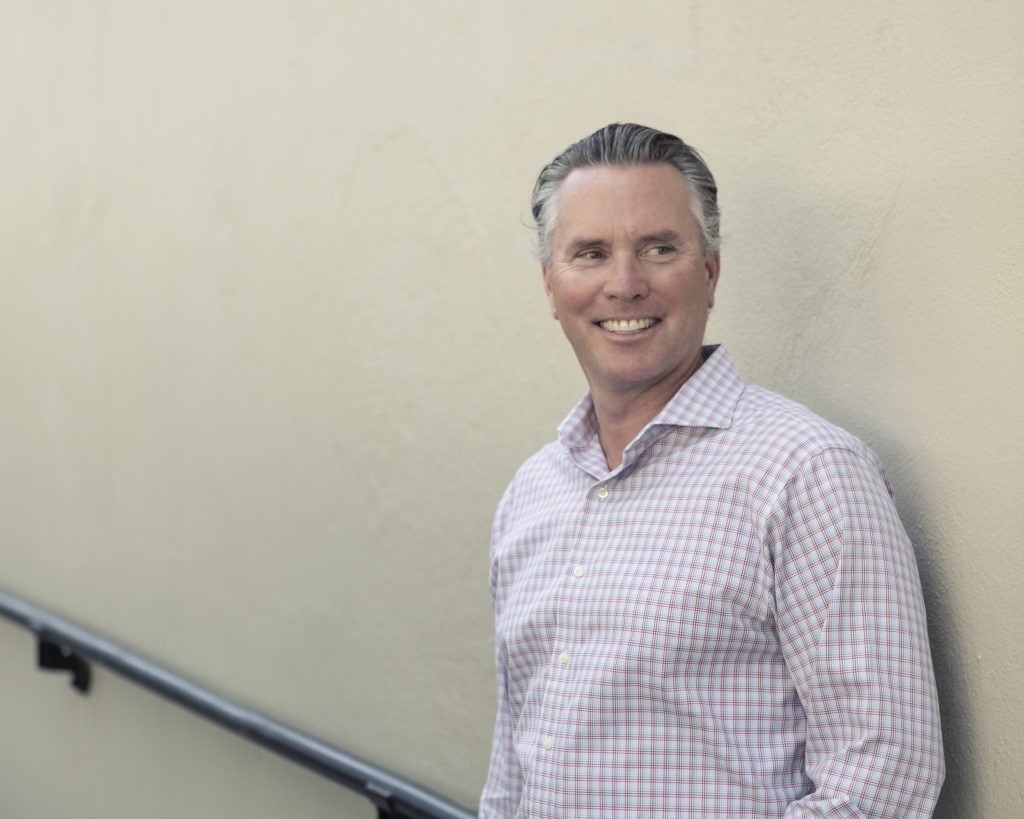 CMJ's first instalment highlights Mark O'Dea, chair and founder of Oxygen Capital, who received the Viola R. MacMillan Award at the virtual Prospectors and Developers Association of Canada convention earlier this week. The award, for demonstrating leadership in management and financing for the exploration and development of mineral resources, recognizes O'Dea's success as a serial company builder.

The Oxygen group has created 10 companies since 2001, five of which have been acquired, including Fronteer Gold, which was sold to Newmont for US$2.3 billion in 2011. Among other honours he has received, O'Dea was named EY’s Entrepreneur of the Year for 2014 in the Pacific mining and metals category, and was the 2011 recipient of the Association for Mineral Exploration British Columbia’s Murray Pezim Award for perseverance and success in financing mineral exploration.

Canadian Mining Journal: You've received several major awards and accolades during your career, but this week you received your first award from the PDAC. What does it mean to you?

Mark O'Dea: Any award given by my industry peers is a huge honour. This award in particular is a real highlight of my career, especially when you look back on the list of past recipients of the Viola R. MacMillan Award. A lot of the names that are on that list were and continue to be heroes of mine – people like Ross Beaty and Norm Keevil and Bob Dickinson and Rob McEwen and others. It is a real honour to be in their company now.

CMJ: As someone who's had repeated success as a company builder, can you share your "formula" for success with us?

MO: I don't know if there is a formula for success per se – because believe me, we've had our fair share of things that didn't work out! But I think nudging the odds of success in your favour starts with the right technical team. People who understand mineral systems, people who understand rock deformation is a great start.

Next, I would say starting with projects that are more advanced than your typical grassroots projects where a path to discovery has already been made and we can come in and make it even better or take it further. So in many respects, our formula is all about rediscovery or reimagining an outcome and driving towards that.

Another key ingredient that can't be overstated enough is relentless hard work and the understanding that there are no shortcuts.

I think one of the key permissions you need to give your team is to try things that might not work. Giving people permission to fail is all part of the road to success. So I want to surround myself with people who are bold and willing to take chances and drill the holes that may have a low chance of success but if they do hit are a game changer. Failure's a big part of any road to success - it's just important to remain disciplined around it, learn from it and try not to make the same mistake twice.

CMJ: Why does the Oxygen Group have its own motto, "The science of discovery"?

MO: We started using that phrase back in 2004 because I thought it captured the essence of what we did and what we wanted to be good at and get better at – and that is number one, focusing on discoveries because discoveries are the engine that drives the entire resource sector. And number two, using good science to get there. So we've always stacked our teams with a lot of scientific bench strength and it's just gotten stronger and stronger each year.

CMJ: There's a lot going on in the Oxygen group of companies at the moment - which company do you see as the one that's most likely to surprise the market?

MO: I think there are elements of each one that would have that attribute, but speaking personally for the past four months I have been most focused on creating Northwest Copper, which is the newly minted merger between Sun Metals and Serengeti. Both of those companies were really under the radar on their own but now together, form a strong new pipeline of copper-gold projects in B.C. We just hired a new CEO named Peter Bell who's coming in now to drive that value creation, so I think there's great things ahead for NorthWest Copper (TSXV: NWST).

Our model in getting involved in a new project is "great projects in good places." Over the last four to five years in particular, we have gravitated as a group towards Tier 1 jurisdictions - and by that I mean North America: so B.C., Ontario, down in the Great Basin in the U.S. and Chihuahua, Mexico – and that's intentional.

CMJ: Early in your career, you placed second in the Goldcorp Challenge. What effect did that have on your career and your approach to the mining business?

MO: Well it was one of those pivotal moments that changes one's trajectory. All of a sudden I went from being a field geologist to CEO of a public company (Fronteer Gold) right afterwards so it put me in a brand new learning curve and opened my eyes to a business that I really didn't know a whole lot about – the business behind mining and exploration as opposed to the sort of boots on the ground out there doing the field work.

Nine companies later, I'm still learning and still having a lot of fun doing it.

CMJ: The pandemic has been the ultimate disrupter for businesses and for people in their personal lives. In what ways has it changed your life for the better?

MO: It's an interesting question. Most people focus on how it's changed their life for the worse, but I think some positives attributes around it are I've gotten a lot closer to my three kids. We've gotten to explore local attractions in our own backyard even more. One of the most interesting things that we've done as family is my wife started taking in foster puppies. These are puppies that get rescued from rural communities in Canada. We've taken in nine so far and we take care of them for a few weeks and then they get adopted and my wife cries for the next two weeks. So it's an organization that does amazingly good work called Endless Pawsabilties. That's been a real positive for the family, it's been a really beneficial thing for the kids and my wife has just done an amazing job with these animals.

CMJ: One last question: What's your favourite thing to do outside of work?

MO: I would say spending time with my family – travelling, hiking, boating, skiing, biking – these kinds of physical activities are a big part of our lives. My individual interests revolve around music and guitar – I'm in a band called LORK – it stands for Lee, O'Dea, Rockel and Kaufman. It's a terrible name but we have a lot of fun. Two of us are in mining and the other two in media and publishing. We had a couple of gigs before the pandemic – we were just getting going. It's been tough to rehearse during Covid, but we try and do it virtually and record music through virtual platforms.

Fishing is another big passion of mine as well – both salt water and fresh water.