VICTORIA - The British Columbia government has signed what may be a historic agreement with the Stk'emlupsemc ...
By Canadian Mining Journal Staff August 29, 2010 At 5:00 pm

VICTORIA - The British Columbia government has signed what may be a historic agreement with the Stk'emlupsemc of the Secwepemc Nation (SSN) regarding the sharing of royalties from the New Afton mine when production begins in 2012. The SSN will receive about one-third of the royalties, approximately $30 million, over the life of the project.

The agreement with the province, mining industry and First Nations is believed to be the first three-way deal of its kind in British Columbia, perhaps the first in Canada, according to provincial minister of State for mining Randy Hawes. The BC government has previously signed revenue-sharing agreements with Aboriginal communities and the forestry and oil and gas sectors.

The innovative aspect of the agreement is that the province will pay a portion of the royalties, money it receives from the mining company, directly to the SSN. Compensation to the community is no longer the sole responsibility of the mining industry.

New Gold of Vancouver is developing the underground gold-copper mine at the site of the former Afton open pit 10 km west of Kamloops. The mine has a projected life of 12 years with annual production of 85,000 oz of gold and 75 million lb of copper.

Learn more about New Gold's plans for the New Afton mine at www.NewGoldInc.com. 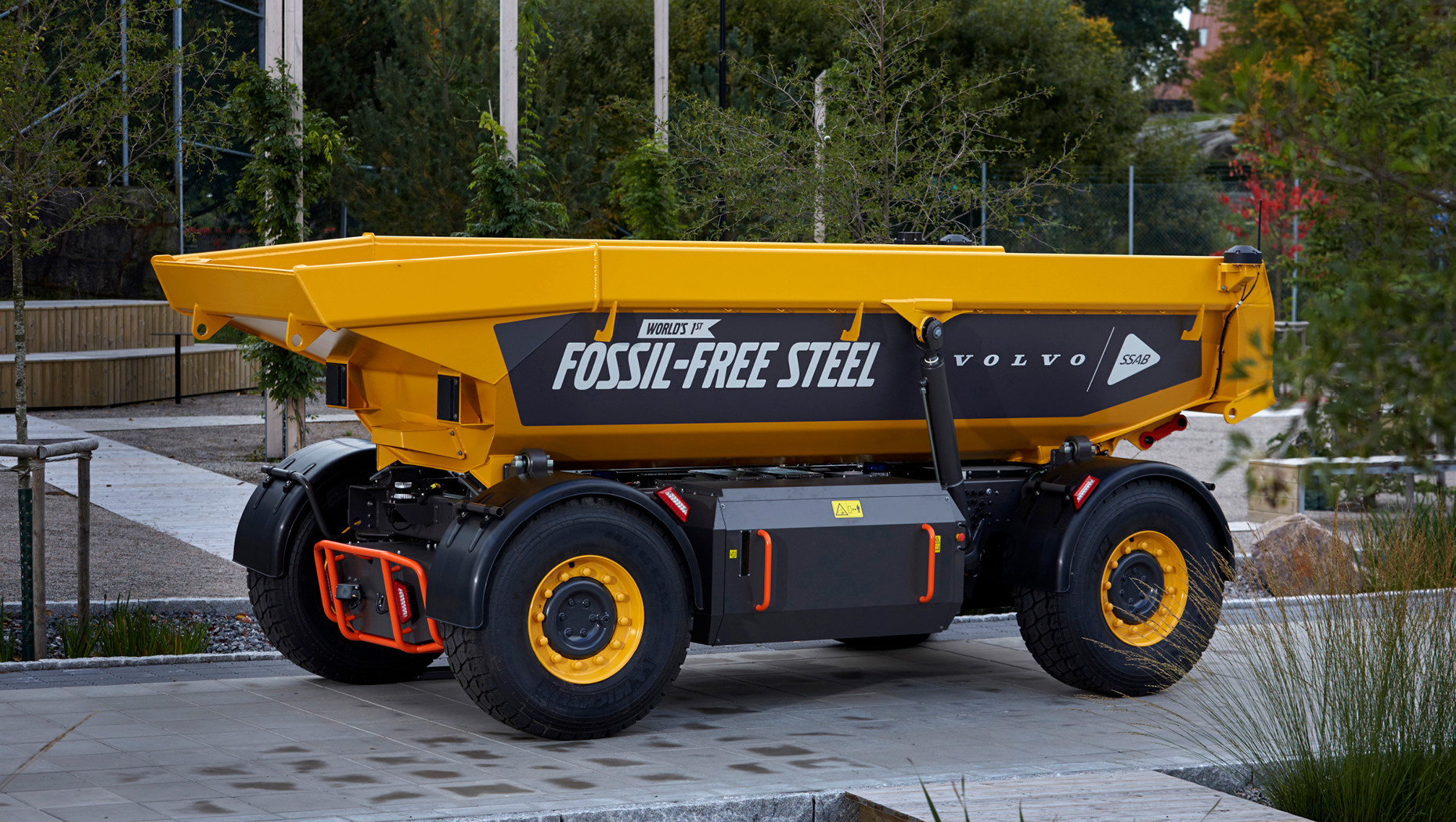