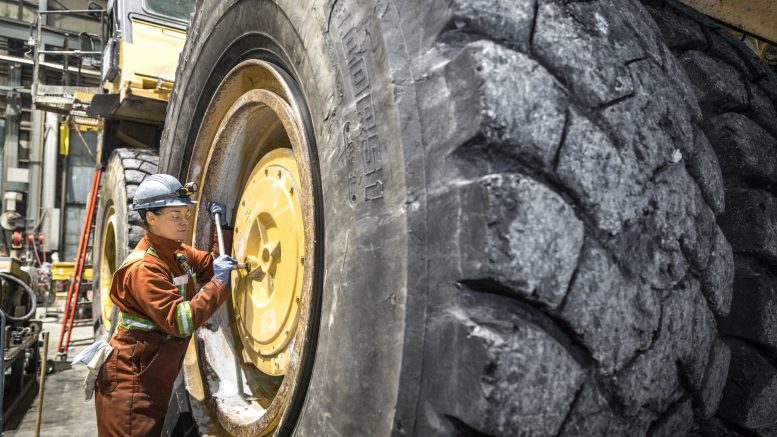 The mega-merger of Agnico Eagle Mines (TSX: AEM; NYSE: AEM) and Kirkland Lake Gold (TSX: KL; NYSE: KL; ASX: KLA) unveiled to the market on September 28 “makes a lot of strategic sense” but is likely to be the last blockbuster M&A deal by a major in the Canadian mining sector, according to Haywood Securities mining analyst Kerry Smith.

“Most of the big deals are done,” Smith says in an interview. “There are going to be acquisitions of assets by some of the mid-tiers—that’s what’s going to come next. I think we’ll see mid-tier mining companies buying single-asset development stage companies; companies like Rupert Resources, Moneta, and Belo Sun Mining and others — companies that are in super-easy jurisdictions to work in.”

Having assets in safe and familiar jurisdictions was one of the key drivers and rationale behind the tie-up of Agnico and Kirkland Lake, Smith says. Kirkland Lake’s assets are in Canada and Australia, while Agnico’s are in Canada (Nunavut and Ontario), Finland, and Mexico. “In terms of the assets they are acquiring and the regions they’re in, I think it’s all pretty complementary and so it’s a really smart deal.”

Smith notes that while there were rumors floating about that Kirkland Lake might merge with one of a number of other companies including Barrick Gold (TSX: ABX; NYSE: GOLD); Newmont (TSX: NGT; NYSE: NEM) or even Newcrest Mining (ASX: NCM), from the two companies’ perspective, it would be preferable to stay rooted in countries like Canada, Australia and Europe, rather than merge with a company active in riskier regions such as Africa or Papua New Guinea.

“If I’m on the board of Kirkland Lake Gold, I’d much rather link up with Agnico than Barrick,” he says. “Barrick has operations all over Africa, so there’s stuff that they have in their portfolio that Agnico and Kirkland Lake would not be interested in at all. Newmont would be the same because it has a lot of operations in Africa ... and Newcrest has assets in countries other than Australia and Canada as well.”