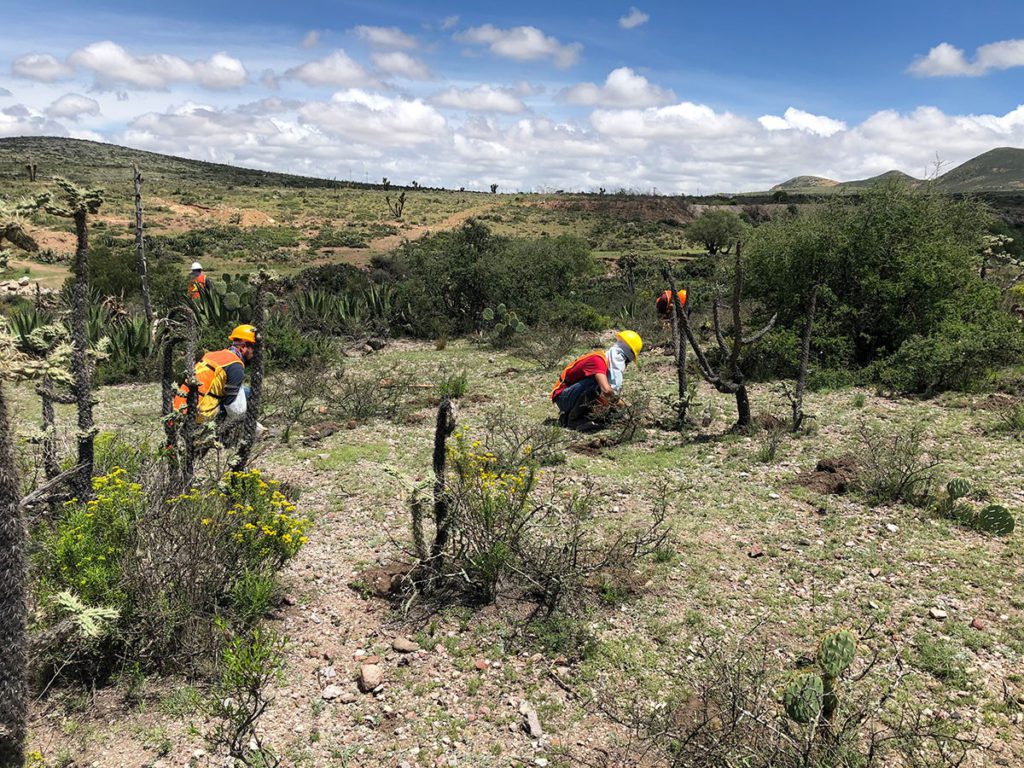 Agnico Eagle Mines (TSX: AEM; NYSE: AEM) has upped its interest in Candelaria Mining (TSXV: DCAND), with an additional $6-million investment bringing its ownership of the Mexico-focused junior up to 19.6% from 7.8% on a partially diluted basis.

Candelaria owns two advanced exploration projects in Mexico. It holds 100% of the Pinos gold-silver project in Zacatecas state and 100% of the Caballo Blanco project in Veracruz state.

Development of the Pinos epithermal gold vein system is fully permitted. A 2018 preliminary economic assessment envisioned a mine with an initial life of seven years, during which time 90,000 oz. of gold and 1 million oz. of silver would be recovered. Mining is to begin at 200 t/d, ramping up to 400 t/d with cut-and-fill methods. A 400-t/d conventional cyanide agitated leach and Merrill-Crowe mill is planned.

Pinos is 12 to 14 months away from production. Candelaria says most of the former mine is accessible with minor rehabilitation. Equipment for the mine is readily available. A team has been assembled and major construction contracts signed.

The Caballo Blanco gold-copper project covers two large centres of epithermal and porphyry hosted gold mineralization. The most advanced project is La Paila in the Northern zone. It is oxidized at surface and to at least 300 metres in depth. The 2012 PEA for La Paila proposed a 100,000 oz./year open pit and heap leach operations with an eight-year life.