Alexco to raise $13.1M to fund Keno Hill ramp up in Yukon 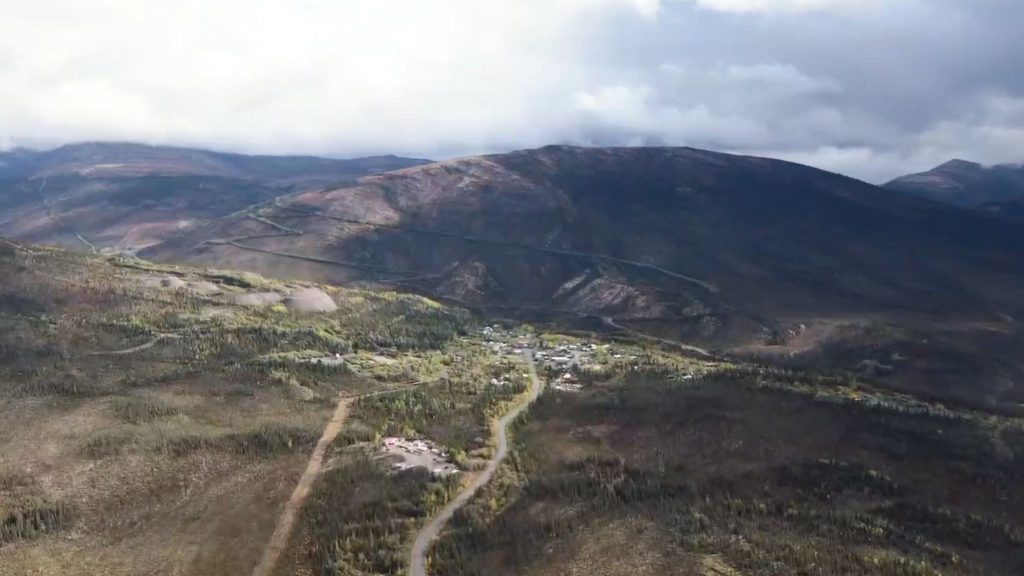 Yukon-focused silver mine developer Alexco Resource (NYSE: AXU) (TSX: AXU) has arranged a non-brokered private placement of approximately 7.47 million common shares priced at $1.75 each, which would raise gross proceeds of roughly $13.1 million to the company.

Net proceeds of the offering are to be used by Alexco for continued ramp-up of mining operations at Keno Hill, which it is advancing towards commercial production. Concentrate production and shipments have already begun in 2021.

Located 350 km north of Whitehorse, the Keno Hill silver district comprises 242 sq. km, hosting numerous mineral deposits and more than 35 historical past-producing mine sites. Between 1913 and 1989, the district produced over 200 million oz. of silver with average grades of 1,368.55 g/t, making it the second-largest historical silver producer in Canada.

This resource also has the potential for expansion thanks to Alexco's exploration success at the Bermingham and Flame & Moth deposits, the former of which had its resource updated earlier this year that increased its previous estimates by 43%. Other deposits that have resource estimates are Bellekeno, Lucky Queen and Onek.

More information is posted on www.AlexcoResource.com.