QUEBEC – Rio Tinto Aluminium of Montreal and the Quebec government have renewed their partnership by updating certain parts of the agreement […]
By Marilyn Scales July 25, 2018 At 4:32 pm 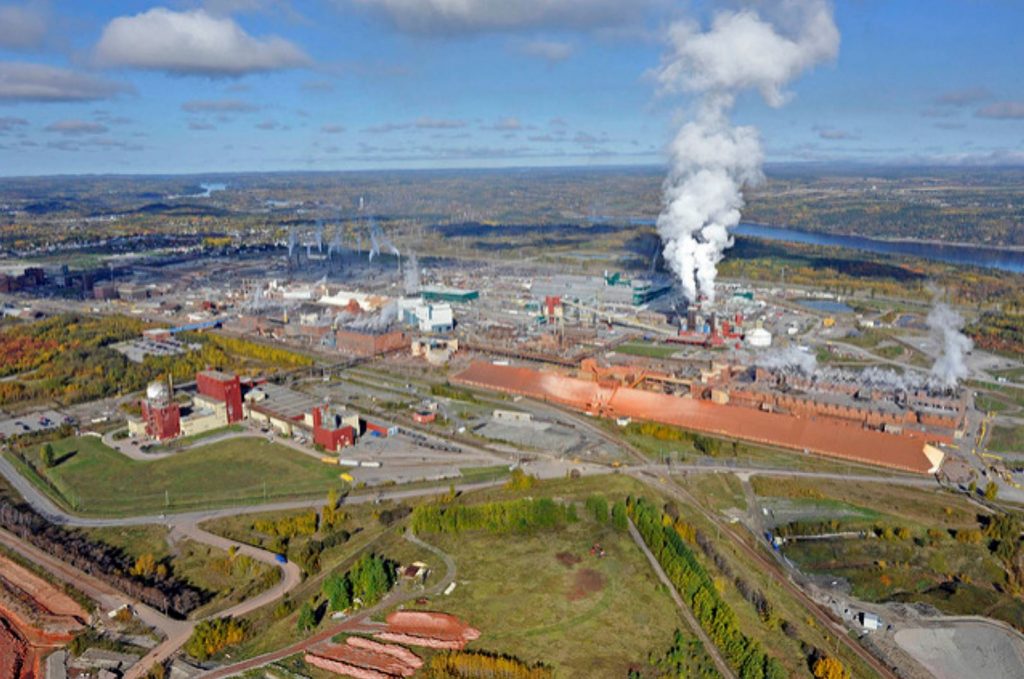 Rio Tinto’s alumina refinery in Vaudreuil, Que. (Image: Rio Tinto)[/caption] QUEBEC – Rio Tinto Aluminium of Montreal and the Quebec government have renewed their partnership by updating certain parts of the agreement signed in 2006. The company  has also agreed to update its Saguenay-Lac-Saint-Jean investment program, potentially spending as much as $710 million in the region. The renewed agreement will remain in force until 2025. It requires Rio to maintain and continue its commitments to the Regional Economic Development Office. The company will keep 1,000 jobs at the West Electrolysis Centre in Arvida. The company will extend its support for the Regional Economic Development Office’s activities to promote industrial growth in the Saguenay-Lac-Saint-Jean and other regions. The Arvida research and development centre will remain open, and Rio will continue to make aluminium available to support other conversion projects in the province. Lastly, the agreement includes changes to the energy contract between Rio Tinto and Hydro-Quebec, in particular to include a mechanism to better take into account issues related to surplus electricity. Among other things, Rio Tinto will increase its electricity consumption by using the full potential of electric kettles at the Vaudreuil alumina refinery . Readers are encouraged to visit www.RioTinto.com.