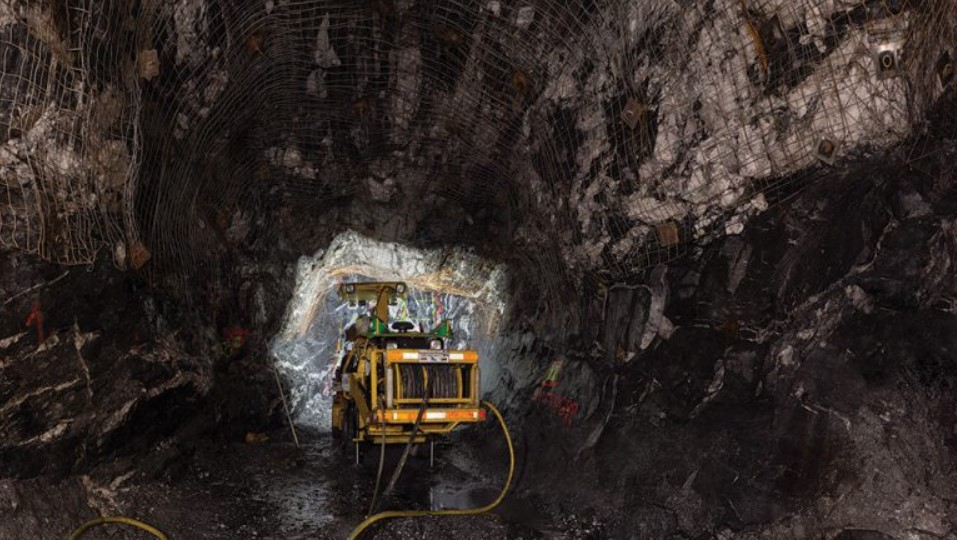 The study envisions a 17.6-year open-pit and underground mining operation producing 1.95 million oz. of gold over its lifetime, with average production of 89,500 oz. per year over the first seven years from surface mining, increasing to an average annual production of 120,000 oz. in years eight to 18.

All-in sustaining costs are expected to be US$799 per oz. of gold over the life of the mine (life of mine operating costs of $68.92 per tonne milled).