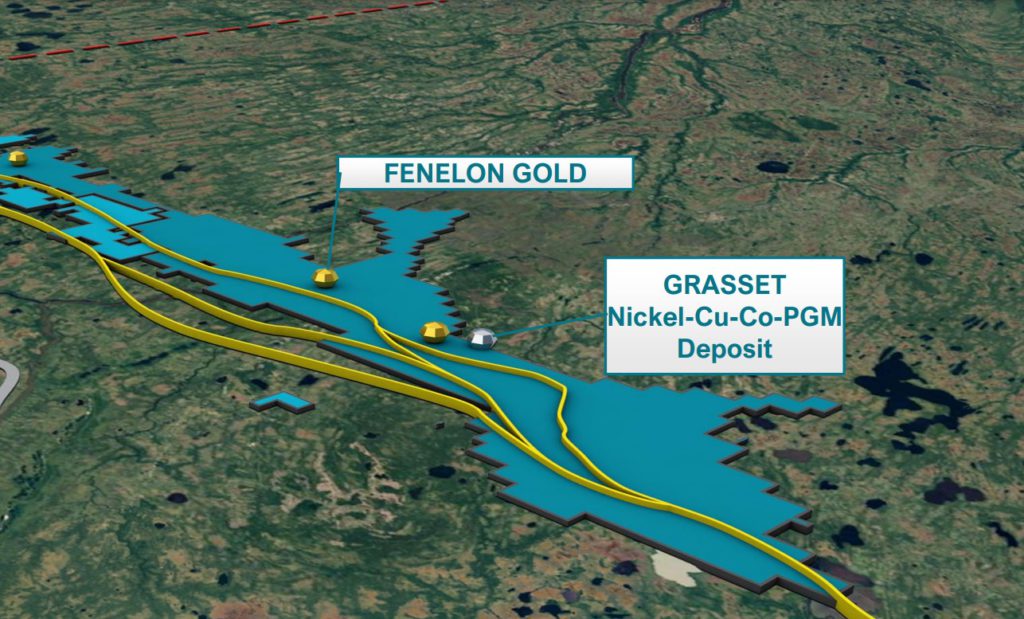 The offering is being led by Canaccord Genuity who is also acting as sole book-runner on behalf of a syndicate including National Bank Financial and Raymond James. Archer will pay a cash commission equal to 6% of the aggregate proceeds.

The company is expected to put the net proceeds from the offering toward exploration and development efforts of nickel assets and working capital. Proceeds from flow-through and charity flow-through units will be used for “Canadian exploration expenses” that qualify as flow-through critical mineral mining expenditures.

Archer is focused on building a portfolio of high-potential nickel sulphide projects. This summer in an all-share deal, the company agreed to purchase all the nickel assets belonging to Wallbridge Mining in Ontario and Quebec. Chief among these projects is Grasset, located about 55 km west-northwest of Matagami, Que. The arrangement resulted in Wallbridge becoming the 73% owner of Archer.